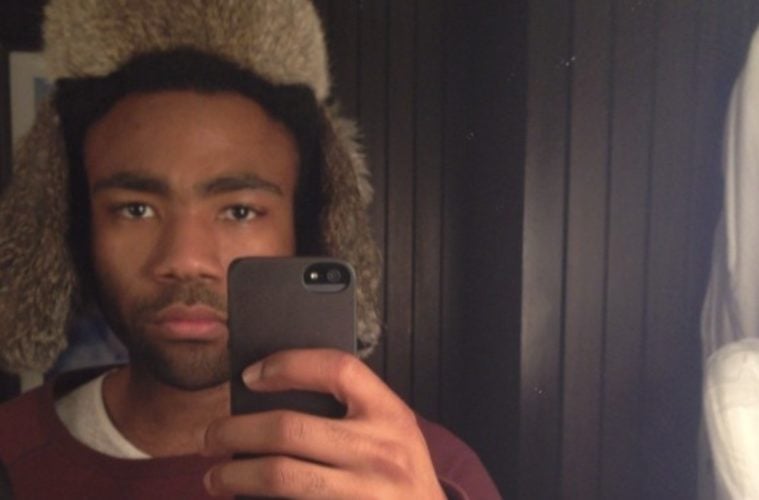 Hollywood actor Donald Glover is staying busy for the next few days. The hip-hop star has announced an unexpected Summertime Starts Here campaign.

On Thursday, buzz developed over Childish Gambino following only one Instagram account which promotes a five-city event starting today.

Donald Glover aka Childish Gambino has dropped a surprise two song EP titled Summer Pack which features the songs ‘Summertime Magic’ and ‘Feels Like Summer’. As the names suggest, both tracks are have a feel good, summertime vibe. Unlike the ultra viral song and video ‘This is America‘ where he was rapping over trap influenced beat, Gambino takes the mellow approach this time. (Hip Hop N More)

Back in May, Gambino’s “This Is America” single debuted at number one atop the Billboard Hot 100 chart.

"This Is America" is Childish Gambino's first ever #1 single on the Hot 100.

In a recent interview, fellow Atlanta rapper Young Thug confirmed Gambino’s headed toward retirement and revealed he would land on his final LP.