You might have to use the secondary ticket market to see Childish Gambino this fall.  After all, 2018 is the year of Childish Gambino—better known as Donald Glover—and seats to his concerts will certainly be hard to come by.

Gambino kicks off an 18-city, 19-show trek of North America on Sept. 6 in Atlanta.  Depending on the city, he’ll be joined by either Rae Sremmurd or Vince Staples.

Whatever name you use to address the 34-year-old Georgian, you must agree that he’s extremely talented, and that it must be great to see Childish Gambino live on stage too.

Whether it’s music, acting, writing or performing, there’s seems to be nothing Glover/Gambino can’t do.  He has more talent in his little finger than most people have in their entire body.

Below, are ten reasons why Childish Gambino/Donald Glover is the most talented person in the world.

Glover’s work in Derrick Comedy attracted the attention of the world’s best comedy writer, Tina Fey.  She tapped Glover to write for 30 Rock—arguably one of the greatest sitcoms of all-time.

Beginning in 2009, Glover played the character “Troy Barnes” in the cult classic, Community.  The hilarious comedy series ran for 89 episodes on NBC and Yahoo! Screen.

In 2016, the comedy-drama series Atlanta premiered on FX.  Glover not only created the program, but he plays the lead role and occasionally directs.

One of the best shows on television, Atlanta earned Glover an Emmy for Outstanding Directing for a Comedy Series.  He was the first African-American to win that honor.

Under the stage name Childish Gambino, Glover released his first album, Camp in 2011.  The opus received positive reviews and peaked at number 11 on the Billboard 200.

He sophomore effort, Because the Internet, dropped in 2013.  The offering stalled at number seven and earned Gambino a gold certification.

His third studio album, Awaken, My Love!, debuted in 2016, rocketed to number five, and like its predecessor, earned a gold record from the RIAA.

Meanwhile, his 2018 single, “This Is America,” debuted at number one.

To recap, Gambino has a top five album, a number one single, two gold certifications, and a Grammy award.

His upcoming outing, “This Is America Tour,” will be Gambino’s fifth.  It is, however, his first since 2018.

Gambino doesn’t tour just so he can cash in on his name.  You must have chops to headline the 2018 Austin City Limits Music Festival and that’s exactly what he’s doing.

By the way, the other headliners for the 2018 ACL Fest are Paul McCartney and Metallica.

Glover plays Lando Calrissian in the 2018 movie, Solo: A Star Wars Story.  Glover has appeared in about dozen films, but obviously, none bigger than a Star Wars movie.

Star Wars isn’t the only movie franchise that has tapped Glover’s immense talents.  He was in The Muppets (2011) and Spider-Man: Homecoming (2017).  All that’s left for Glover is a Bond Movie.

Glover has lent his voice to numerous projects including Robot Chicken, Regular Show, Adventure Time, and Ultimate Spider-Man.  In 2019, Glover will voice Simba in The Lion King remake.

In 2018, Glover appeared on Saturday Night Live as host and musical guest.  In doing so, he joined an illustrious group that has pulled double duty on the Peacock’s late-night institution.

You might be asking when does Glover/Gambino find time to do all this?

We haven’t a clue, but if his schedule wasn’t busy enough, he also applies his talents to the greatest stage of them all, fatherhood.

He welcomed his first child in 2016 and his second in 2018.  Glover had both children with his girlfriend, Michelle.

Comments Off on Childish Gambino: 10 Reasons Donald Glover’s The World’s Most Talented Person 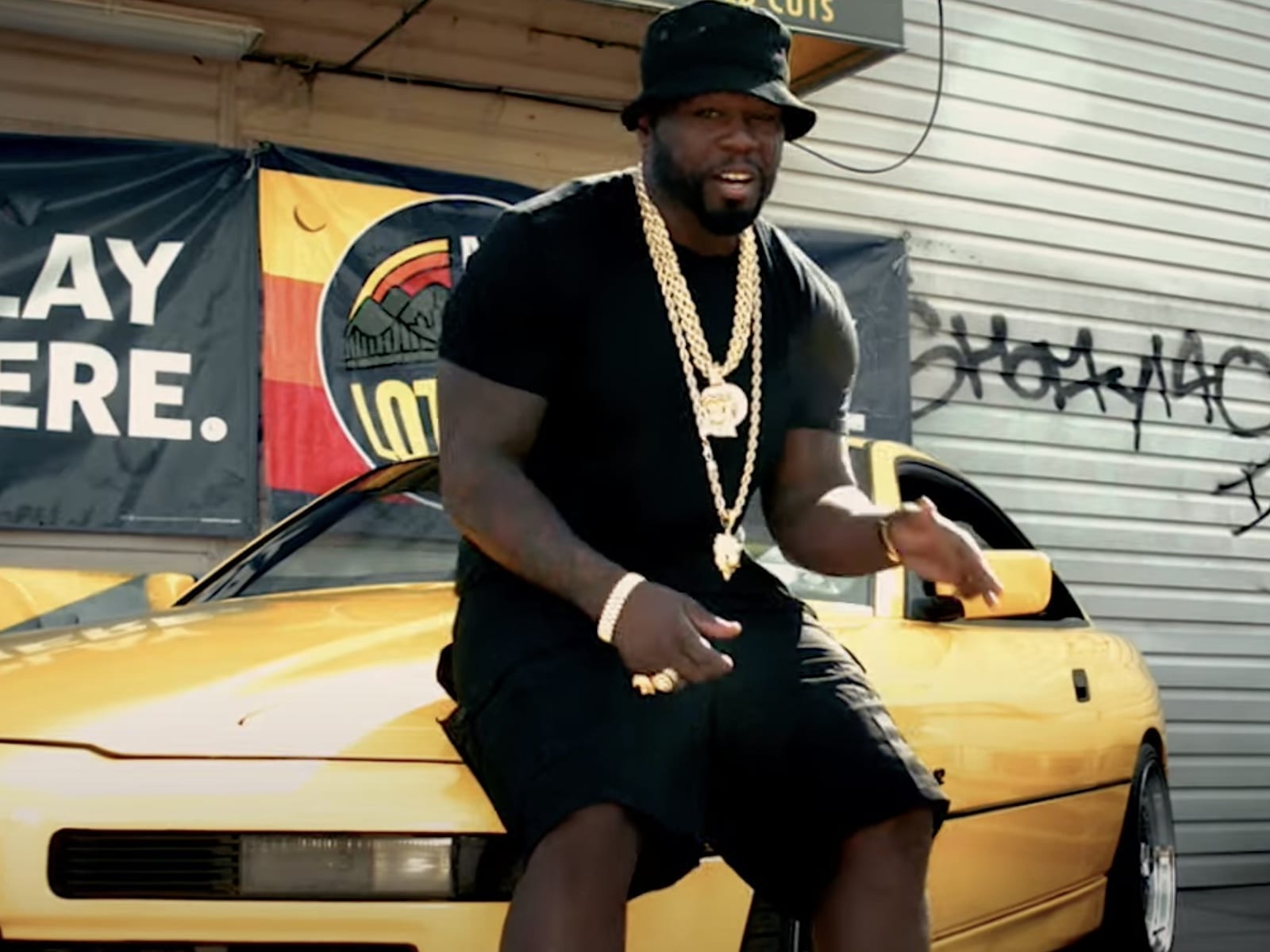 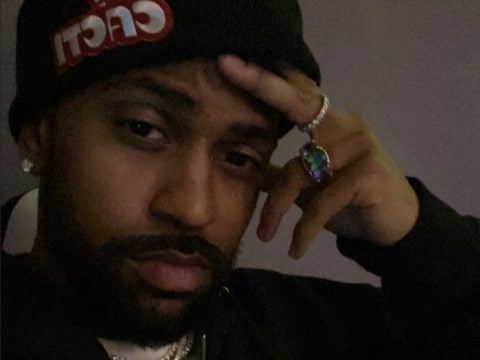 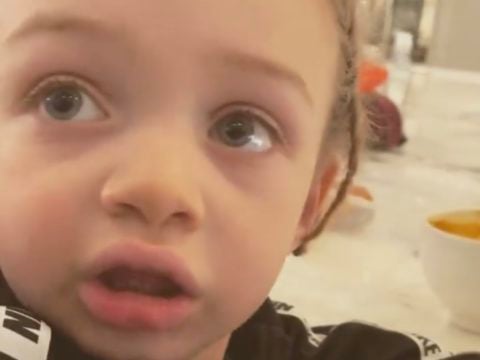 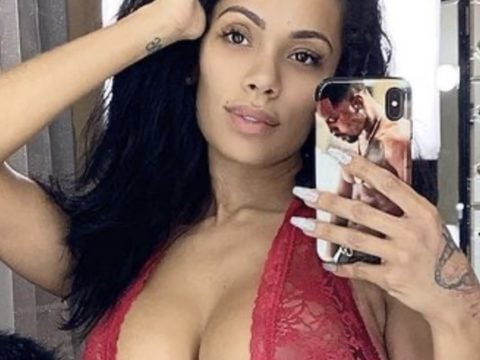 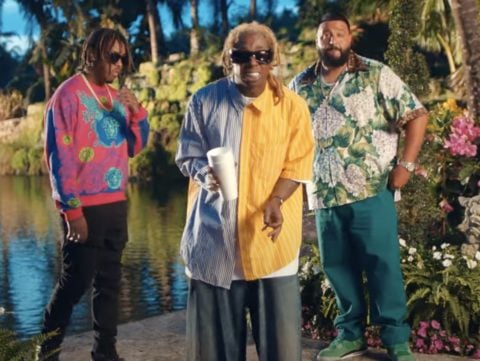 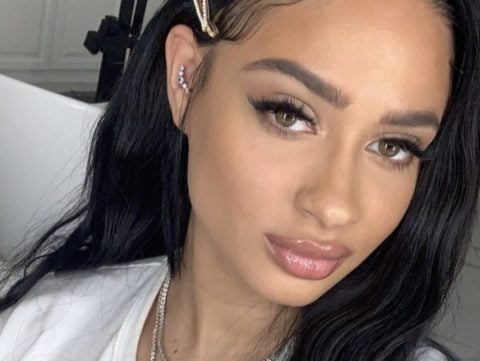 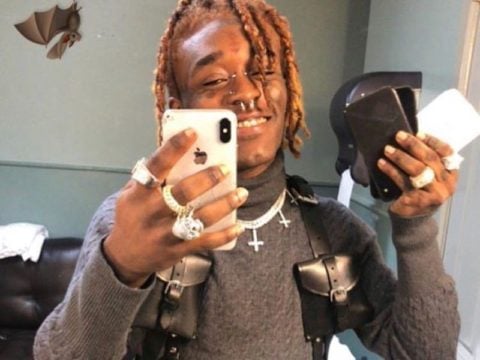 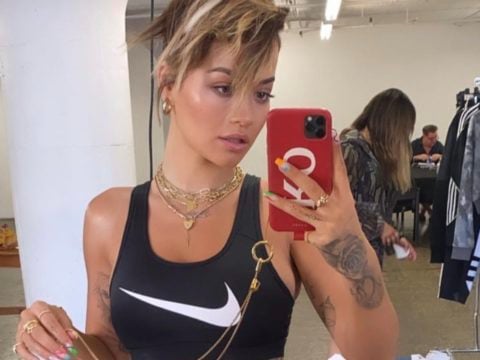 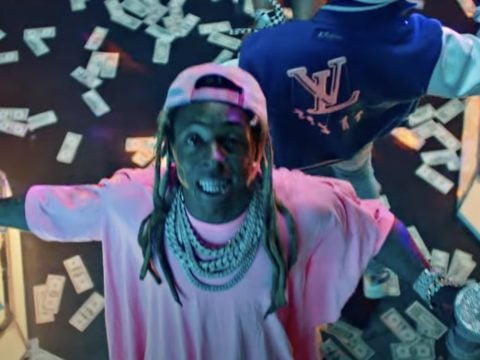 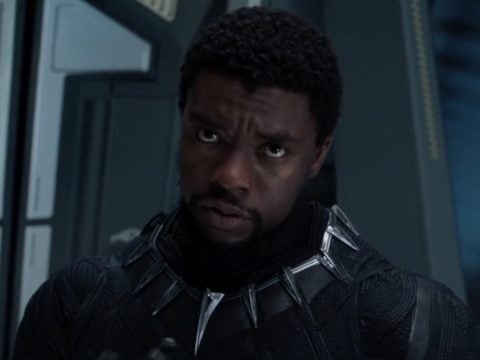