Chief Keef has announced he is launching his own label and is serious about evolving into the next music mogul.  His first signee is Lil Gnar. 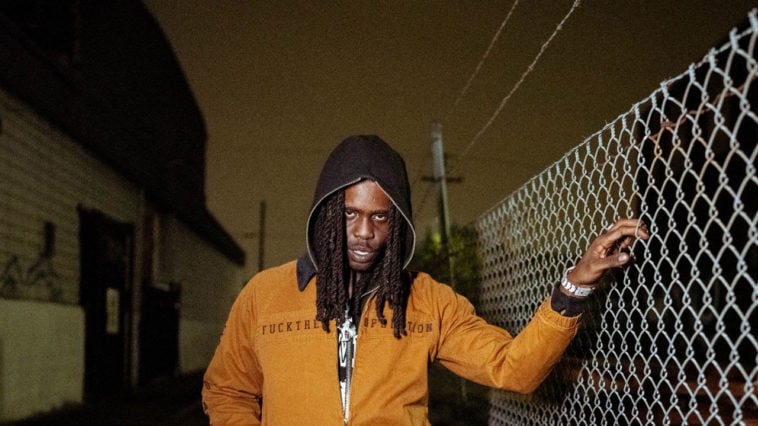 Chief Keef, the progenitor of Chicago drill rap, is starting his own label, Forget Everybody (stylized 43B) – a collaboration with BMG and RBC Records. Chief Keef has been signed to RBC since 2014 and has dropped Sorry 4 The Weight, Thot Breaker, and Mansion Musick under the imprint.

Outside of making music, Keef says he hopes to offer distribution and marketing services to rappers and producers.

This is not the first label Chief Keef has led in his career, as he was a member of Glory Boyz Entertainment/GloGang, which had members such as Tadoe, Lil Reese, and Fredo Santana.

Chief Keef has already made a few hires to 43B and they include people that have been close to him for most of his career. The co-CEO will be his manager, Idris Dykes and the head of A&R will be Sophie Kautz, who also worked with him with GloGang.

The first signee to the label is Atlanta-based rapper Lil Gnar, who was previously independent.

All About The Impact

“I’ve been independent for almost ten years, so I want to pass on my knowledge of the industry to artists who are shifting the culture so they can make it to the top.” 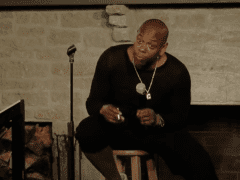