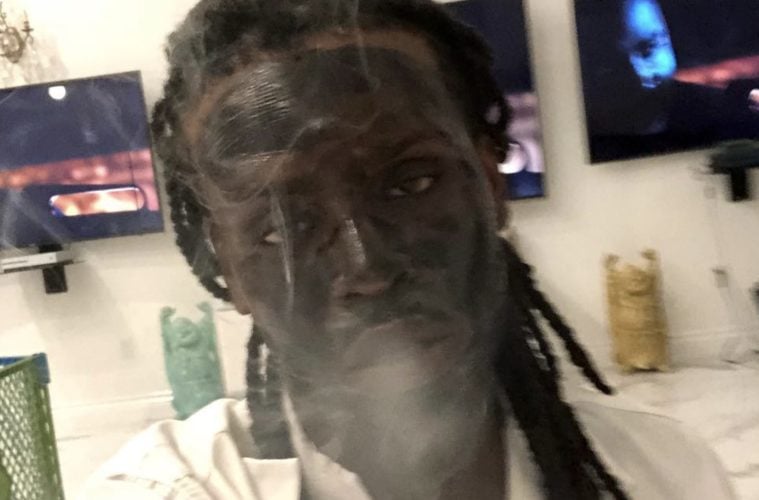 Chicago rapper Chief Keef‘s newest beef has zip-zero to do with a fellow hip-hop artist. New reports claim Sosa has to deal with heat from reality TV star Teresa Giudice over a mixtape cover dispute.

According to reports, Keef’s in red-hot trouble for not getting permission to use TG’s crib as his new underground effort’s artwork.

James Leonard Jr. — an attorney for the ‘Real Housewives of New Jersey’ star — tells TMZ she and her family noticed Chief put what looks like a pic of their Montville Township, Towaco home as the cover art for his new project, “Mansion Musick.” Leonard Jr. says this is clearly something Teresa and co. deserve to be compensated for, adding it’s an invasion of their privacy. BTW … looks like Teresa’s not a fan. She only found out about the cover art because one of Teresa’s daughter’s friends follows Keef and noticed the cover art matched the crib. (TMZ)

Over the past few weeks, Chief has promoted his Mansion Musick‘s artwork.

A few months ago, Chief addressed nearly having his life taken away in New York and blaming it on his Tekashi 6ix9ine feud.