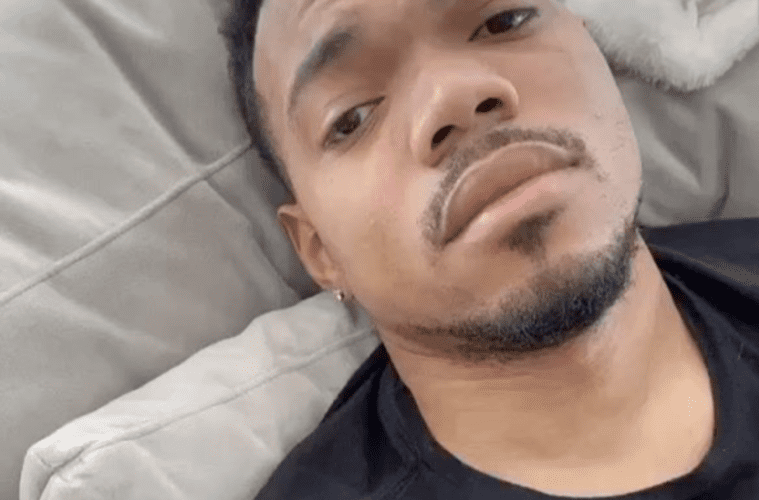 Chance The Rapper Responds To J. Cole + Noname Beefing: “We Can’t Personally Attack Each Other If We Really Want To See A Revolution”

Chicago’s Chance The Rapper isn’t down to pick sides. The hip-hop star went online to speak on the overnight clashing between rap artists Noname and J. Cole fresh off his “Snow On Tha Bluff” song premiering.

On Wednesday, Chance hit up Instagram to speak on the entire situation. While he said he wouldn’t pick sides, he did share his issues with Cole talking out on an entire ‘diss’ song.

Instead of staying silent after the song dropped, Cole defended his wordplay. J hit up Twitter to say he meant every bar off the must-hear tune and also encouraged people to follow Noname.

The initial drama appeared to stem from a single tweet. Noname went to her Twitter page to allegedly single out both Kendrick Lamar and Cole.