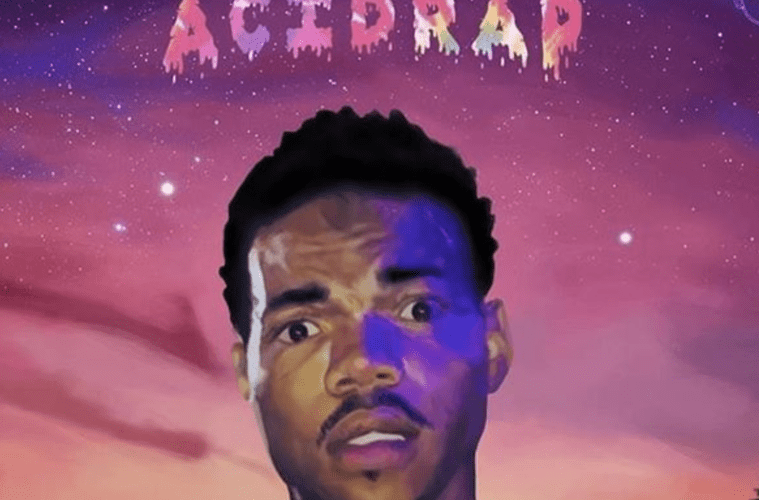 Chance The Rapper Celebrates Acid Rap 7-Year Anniversary: “Tag Someone This Mixtape Reminds You Of”

Chicago rap entertainer Chance The Rapper knows how fast time flies by. The hip-hop heavyweight has lit up social media to celebrate the seven-year anniversary of his Acid Rap mixtape.

“7 years. #acidrap tag someone this mixtape reminds you of” -Chance The Rapper’s Instagram

Chance put out his project back in 2013 and received rave reviews. The project features a mixture of pleasant sounds.

Acid Rap isn’t trying to be an alternative; it’s an attempt to encompass everything. There are shout outs, musical or lyrical, to practically every important Chicago tradition short of Thrill Jockey. It invites elements of classic soul, juke, gospel, blues-rock, drill, acid jazz, house, ragtime scat, and R. Kelly, Twista, and a young Kanye to the same open mic poetry night, where the kid on-stage is declaiming about what’s going unreported. Its genius is that he somehow makes this work. (Pitchfork)

Earlier this week, Rapper reflected on his unforgettable “I’m The One” collaboration. Chance celebrated the song’s three-year anniversary and its epic video premiere.

“3 years ago today, this video and song released and changed my life. Thank you Justin, Qua, Wayne and especially Khaled and for believing in me and allowing me on this timeless song. My first number 1 and 7x PLATINUM! This record was the first hip hop song to debut at number 1 on billboard in SEVEN YEARS!! WE BROUGHT SHIT BYKE LOW KEY 😂😂 That video shoot was something I’ll never forget and all the times we’ve performed it together since have been CRAZY HISTORIC!! Love yall man I hope yall all stayin occupied and safe during this time 💯💯