Chicago’s Chance The Rapper recently dished out his appreciation for rap star Kanye West and proclaimed him the greatest musician of the past, present and future.

In Chance’s perspective, Yeezy stands in a class all by himself.

“There’s not really a responsibility to tell people of your accomplishments, but I think in Kanye’s situation…it’s Kanye West,” Chance explains. “If I was the greatest artist of this generation, and the few past generations, and a few generations going forward, I’d probably say it all the time, especially if I was black and people didn’t really like me. I’d be like, ‘Let me remind you all the f*cking time.'” (Complex)

Kanye is slated to receive “Artist of the Year” at the upcoming Webby Awards.

The #Webbys just got BIGGER. @kanyewest will be honored with Artist of the Year on May 16th: https://t.co/Je2PKetz2i pic.twitter.com/J0ofKh7Q9I 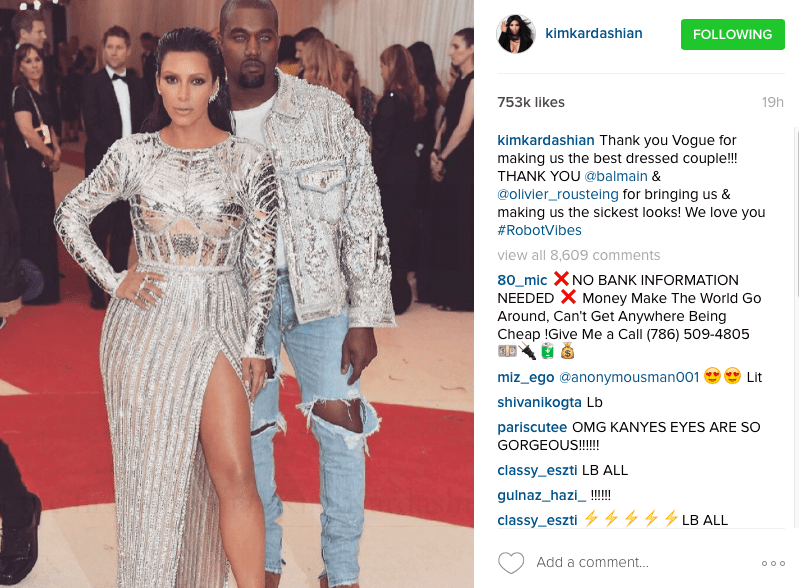