Chance The Rapper Reveals Where His Hat Obsession Started, Explains No. 3 Origin

Within his Q&A, Chance said his knack for getting hats taken away from him in school has ultimately fueled his obsession.

“I used to always rock a cap when I was in high school and get them taken away. It was an excessive amount. Like, so often that at the end of each school year, there would be a box of all the confiscated caps. After they gave back a few caps to other kids, they would just give me the box because the rest were all my hats. So I think, in one part, it’s a rebellion. There are a few things that I have because I’m a man-child. Like I don’t eat vegetables at all. Never. I hate eating vegetables. The only vegetables I eat are lettuce on a burger.” (GQ)

Chance also explained why his hats tend to don the number three.

“Yeah, so I was like, “You know what? Let’s switch it.” I wanted to switch from the White Sox hat. I wanted to put something else on the hat. And so I decided to do “3.” I just thought that that made the most sense because it was the third project. Also, I was having a lot of trouble figuring out what the title of the project was going to be and what typography to put the title in. The original title for the project was, uh, The Magnificent Coloring Book. But that’s just so many words and it looks so shitty, no matter how I put it on the hat.” (GQ)

The hip-hop superstar is currently gearing up to perform at this spring’s Bonnaroo Music & Arts Festival. 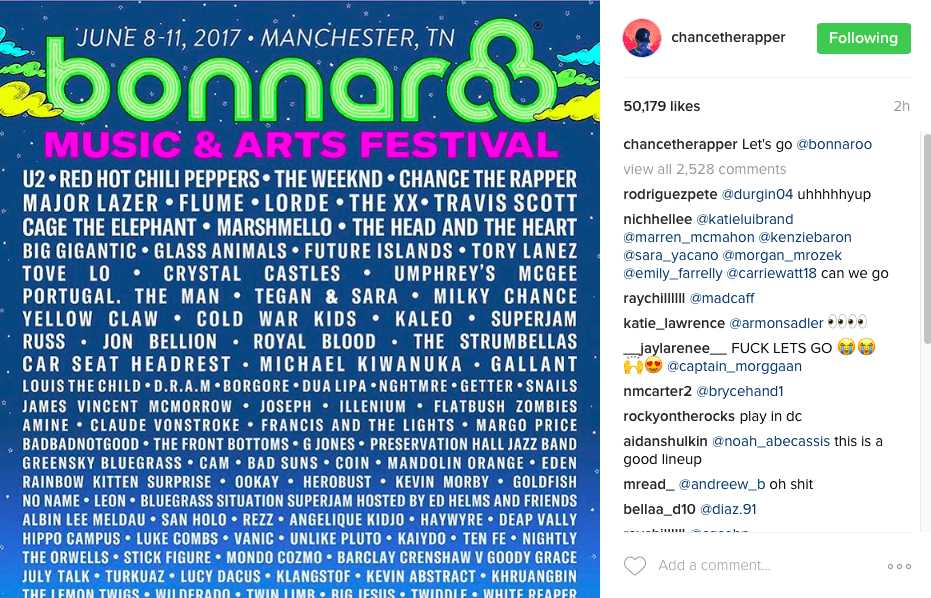 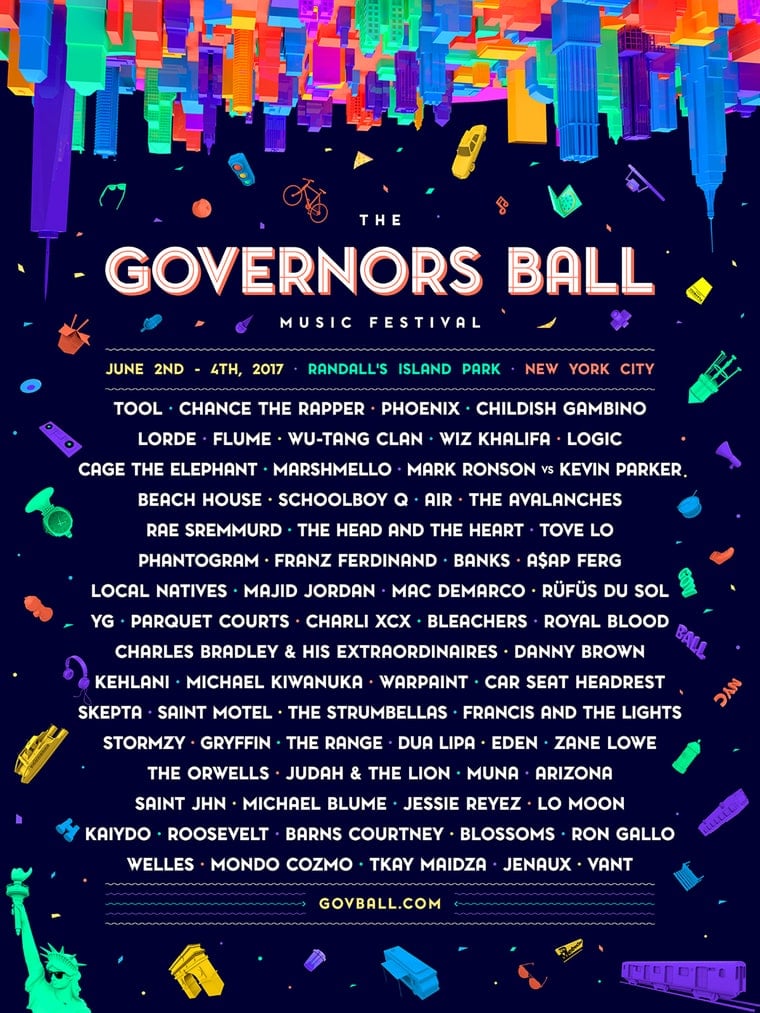