Chicago’s Chance The Rapper is all the way here for Vic Mensa. The hip-hop star has publicly praised the rap rookie’s new The Autobiography LP.

Early Monday, Chance jumped on Instagram to highlight the album and name one of his fave tracks. 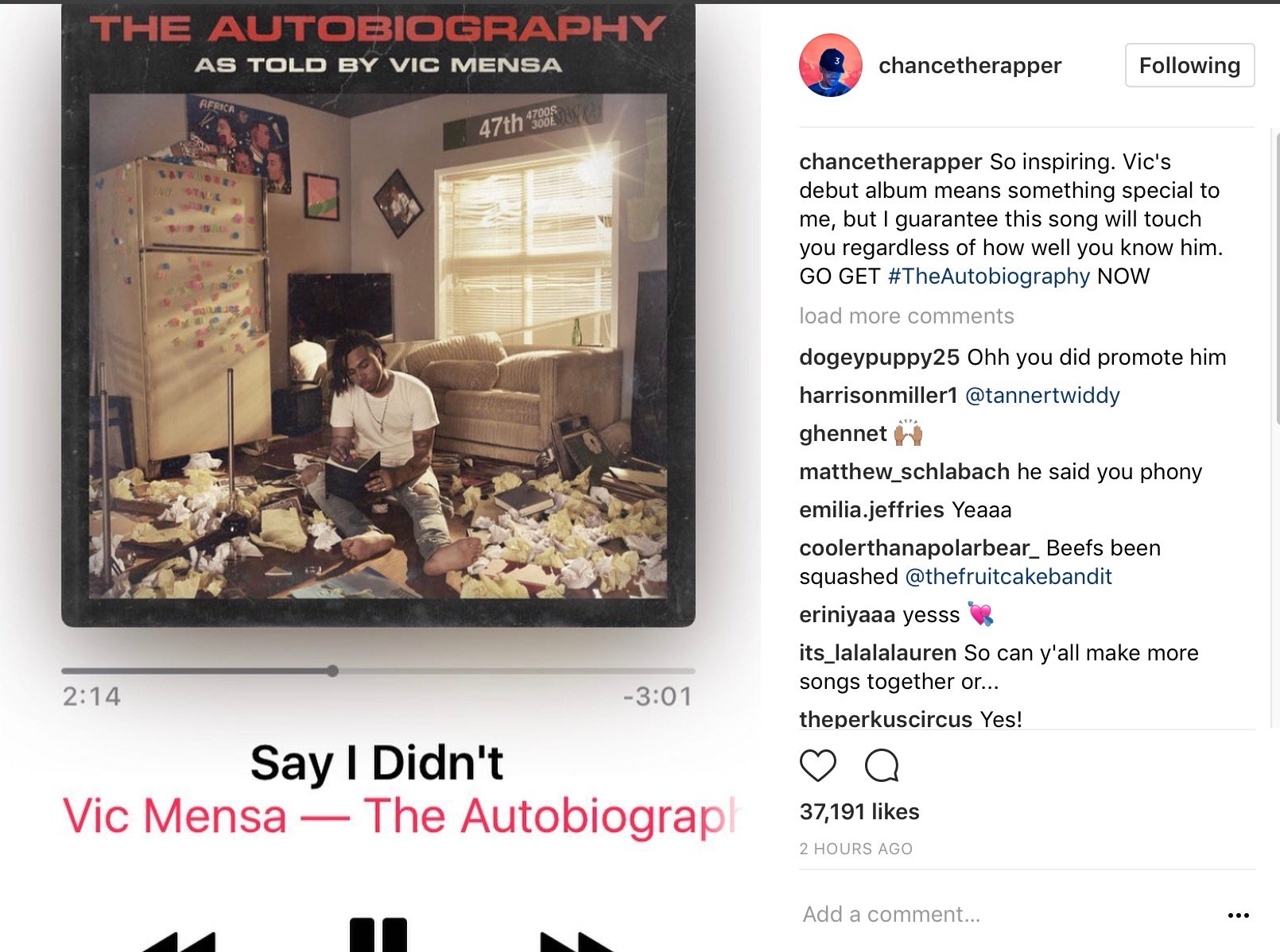 Earlier in the month, Chance discussed his close-knit Mensa bond and showed support for the LP. 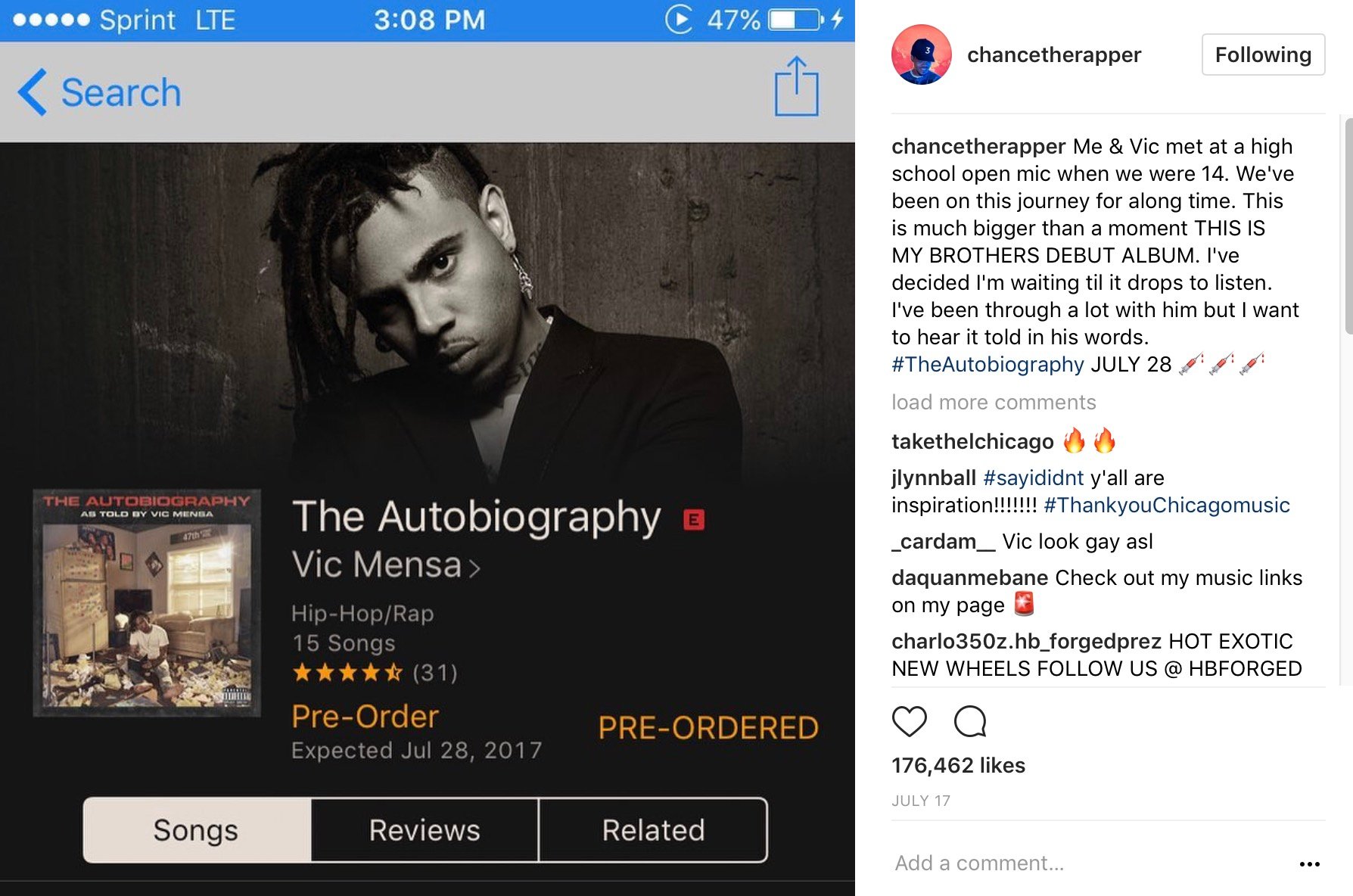 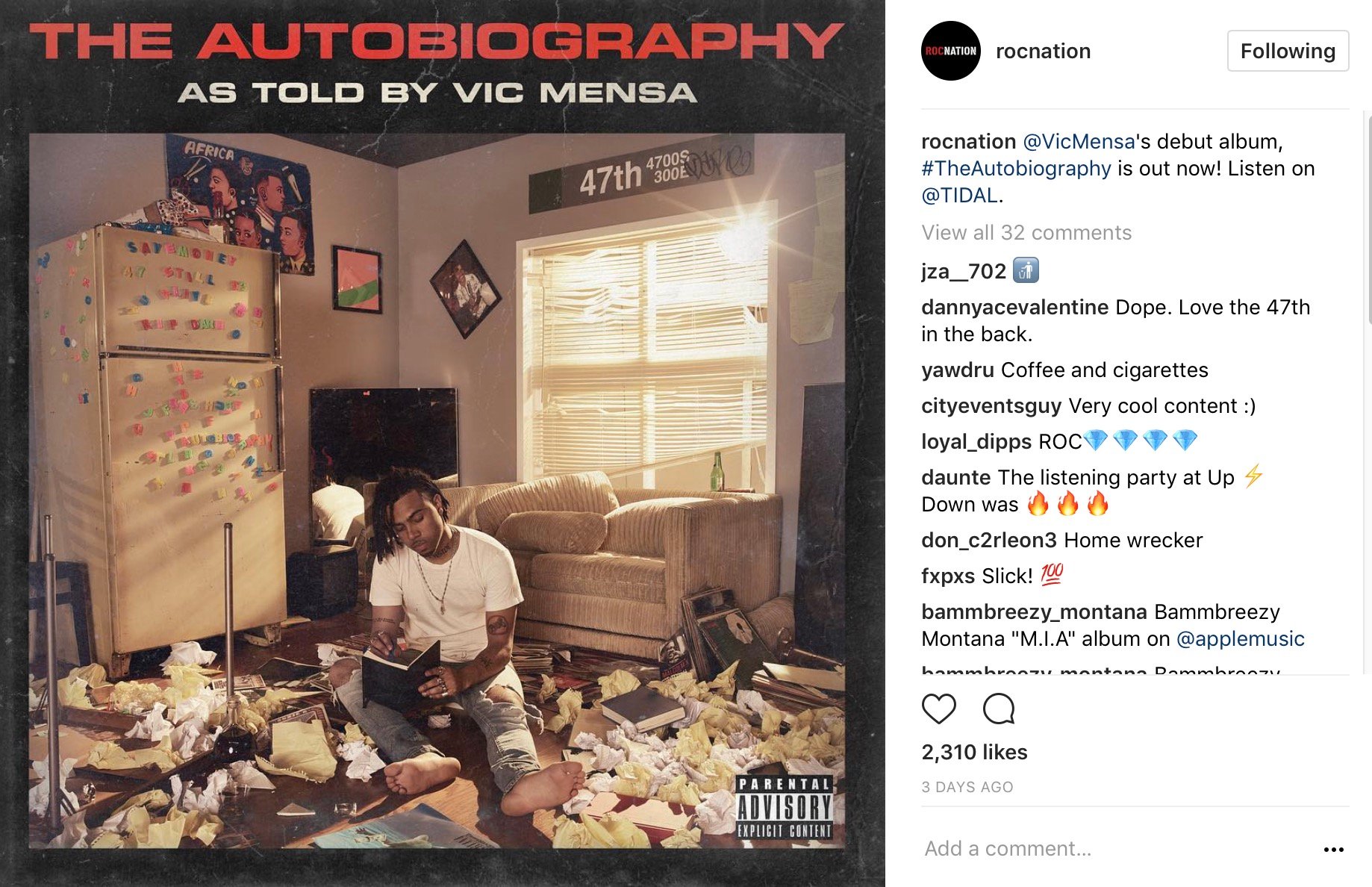 A few days ago, Vic sold copies of the new album from an ice cream truck. 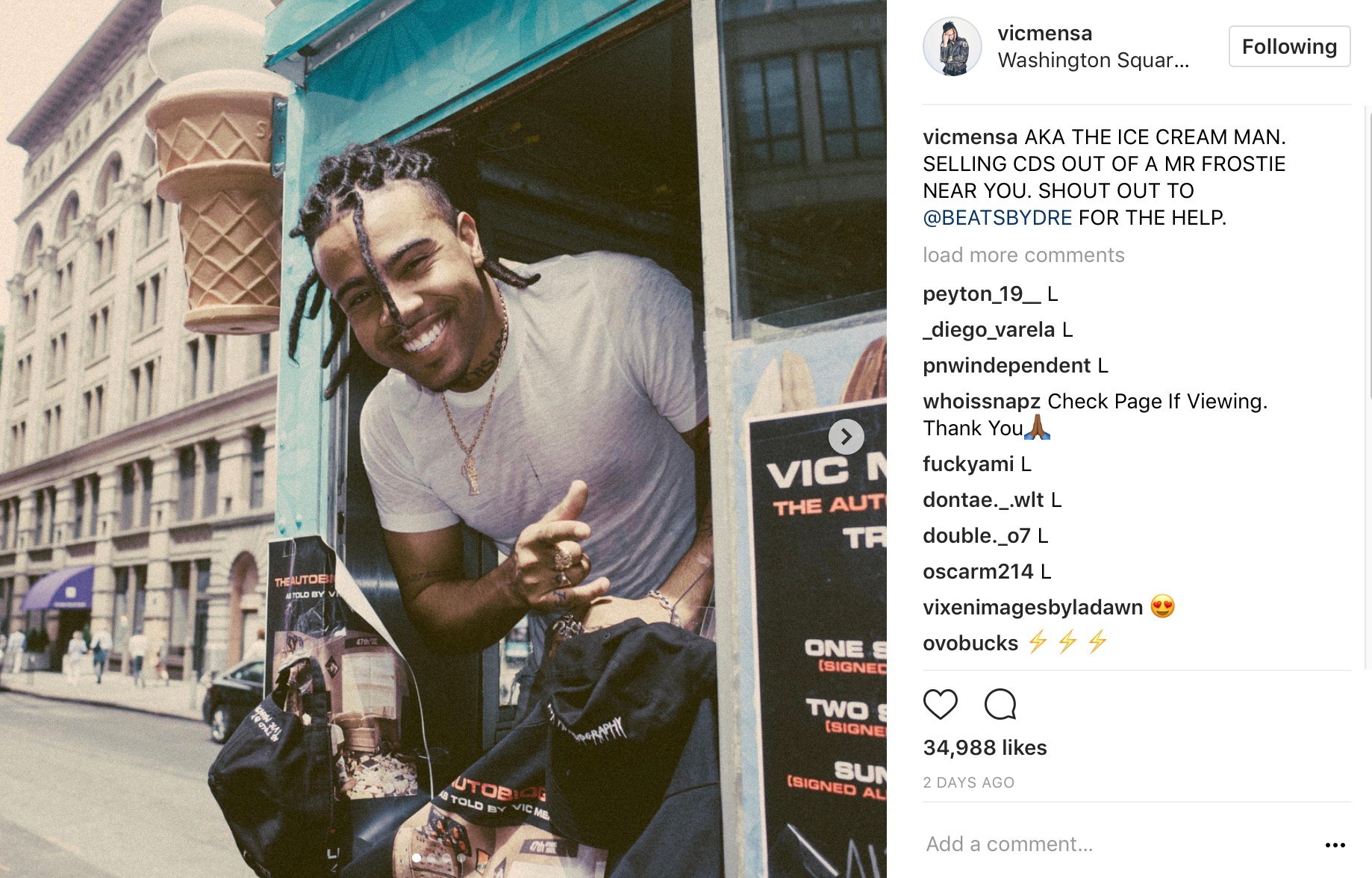 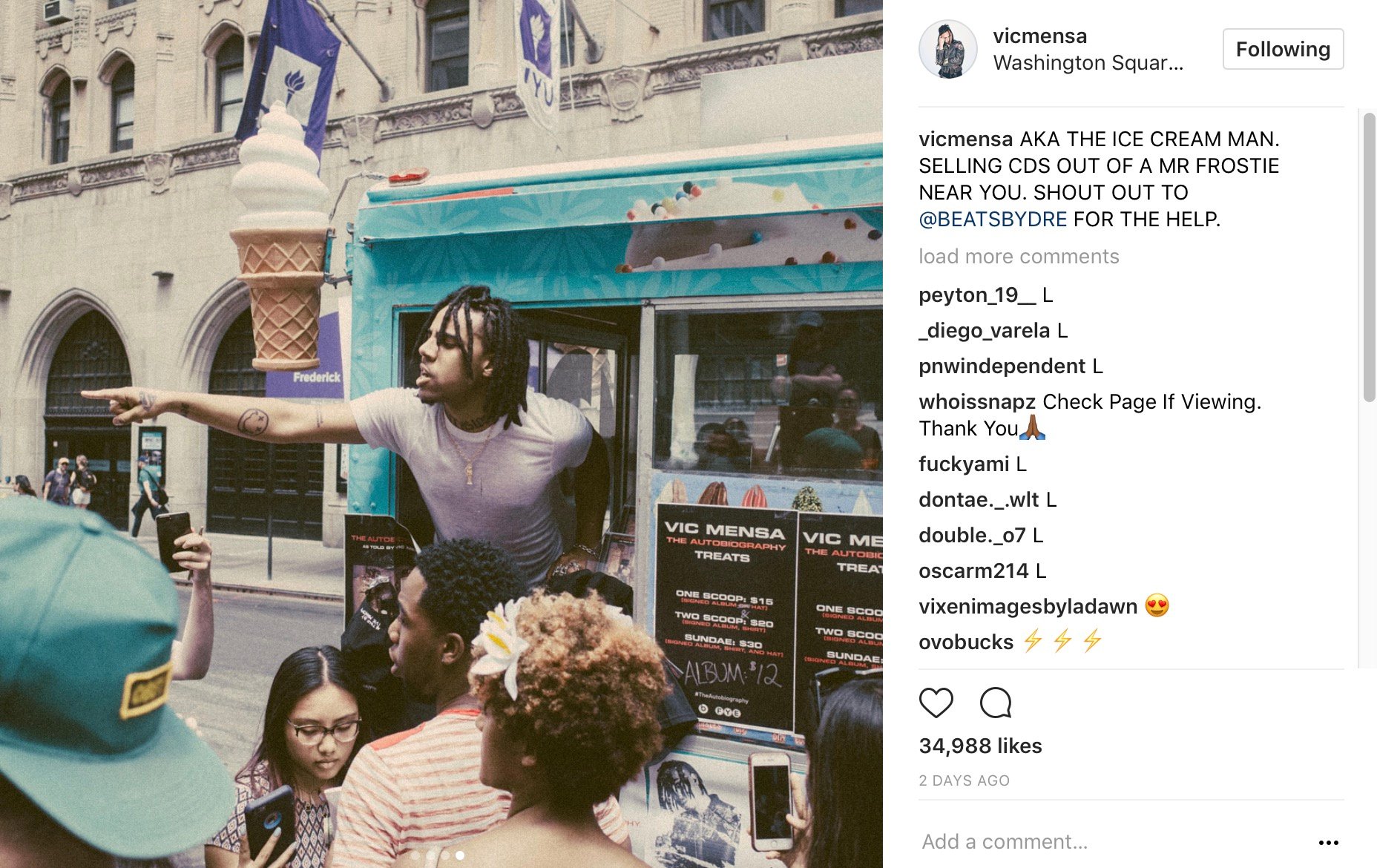 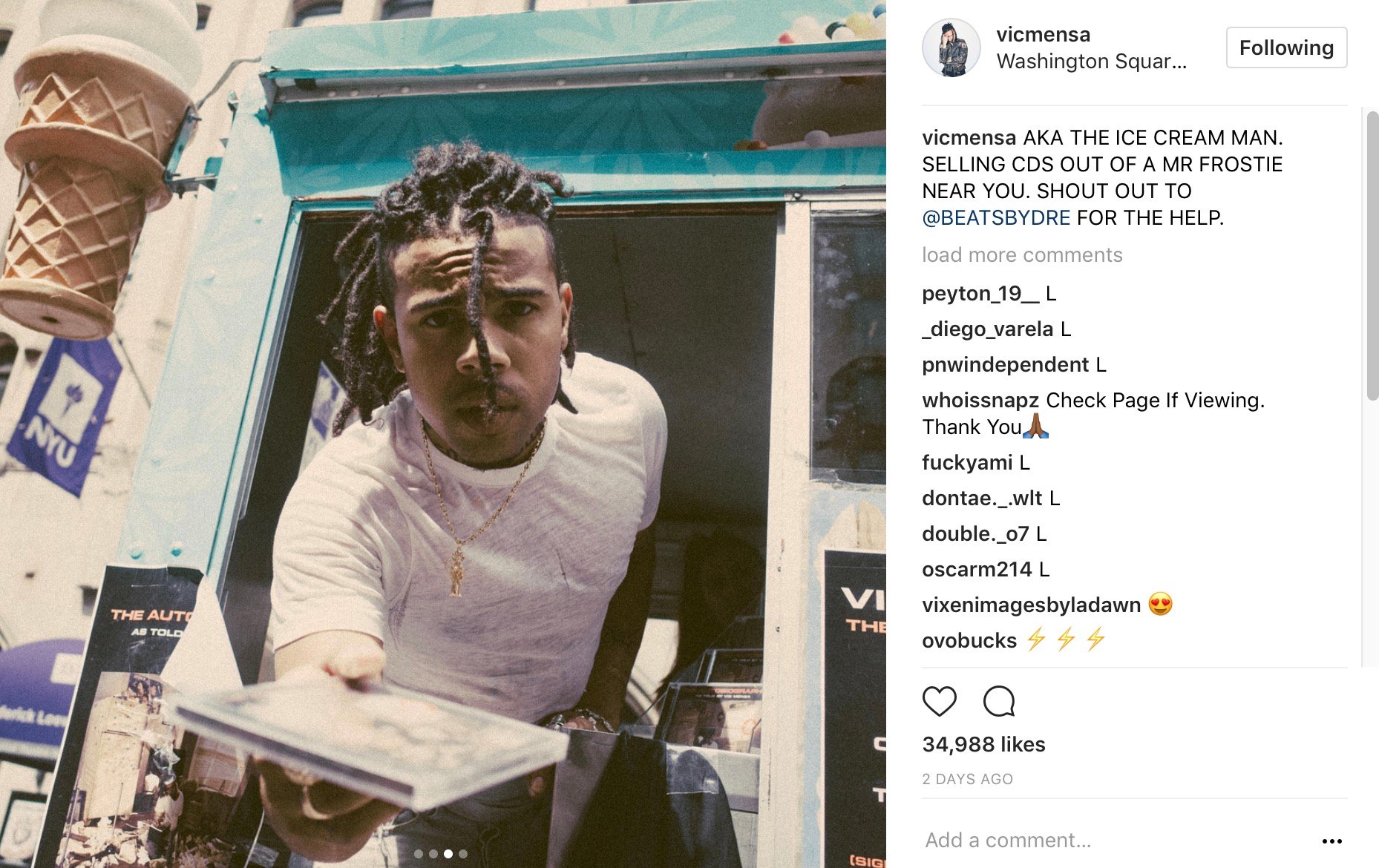 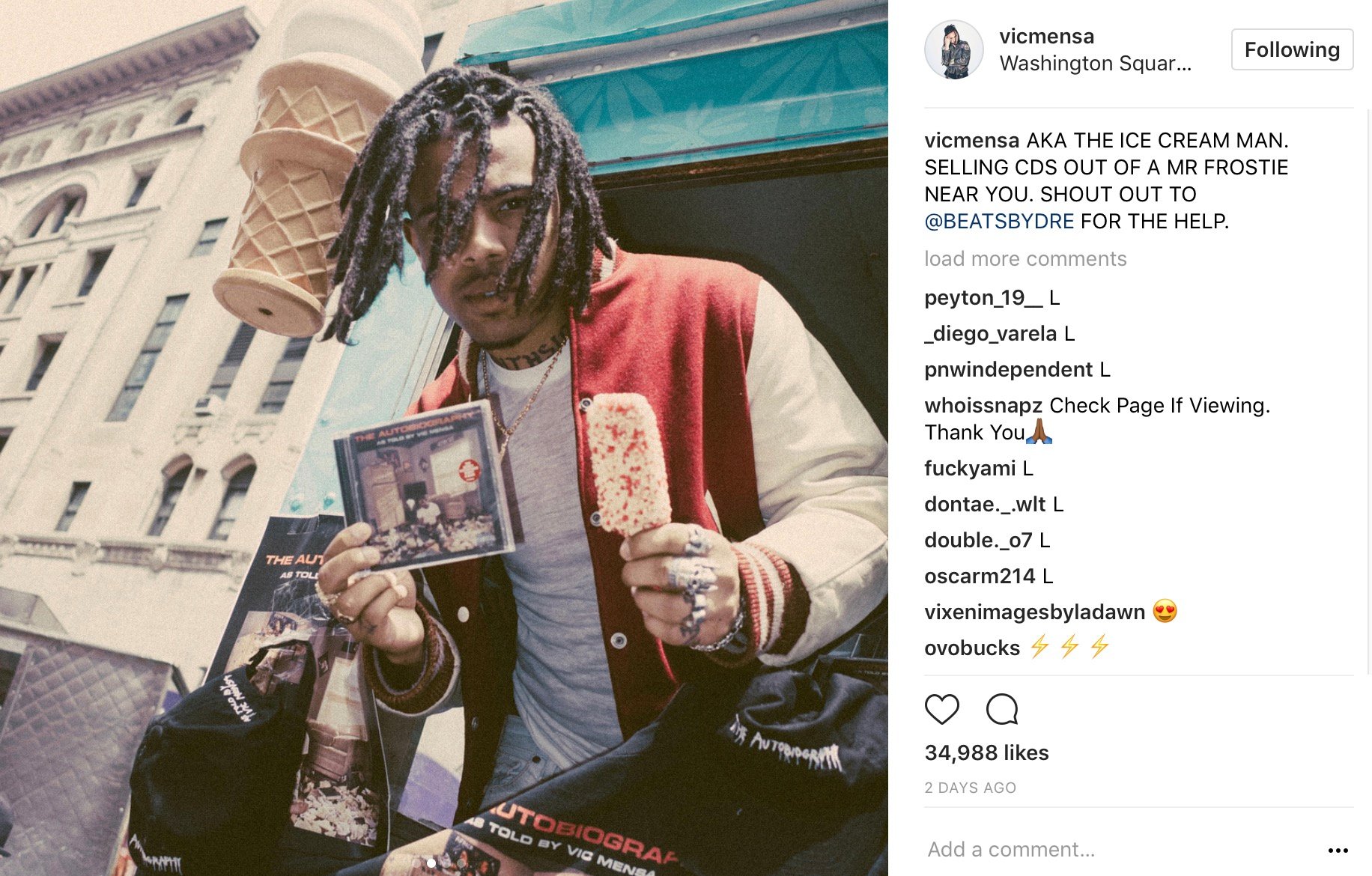 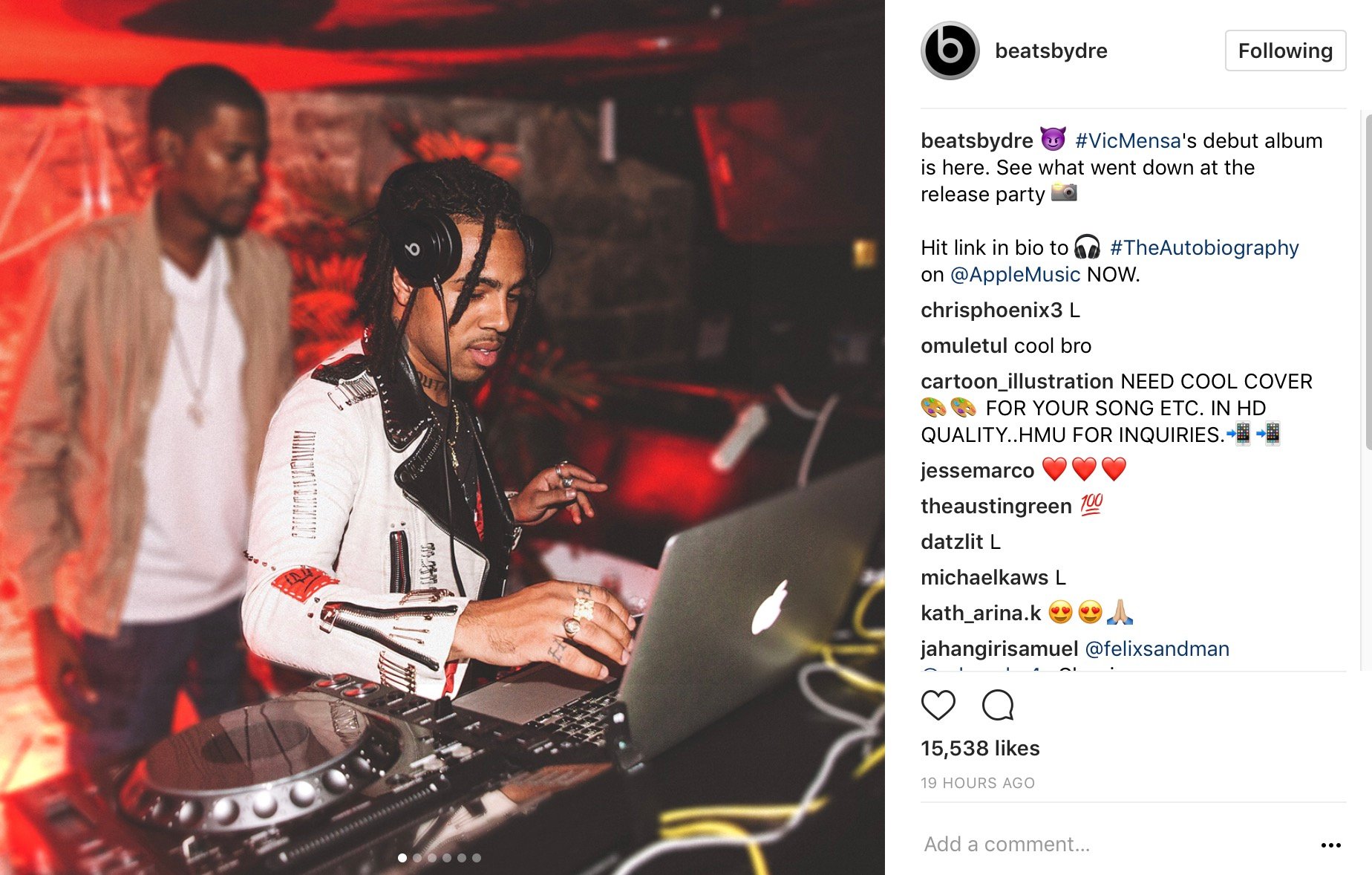