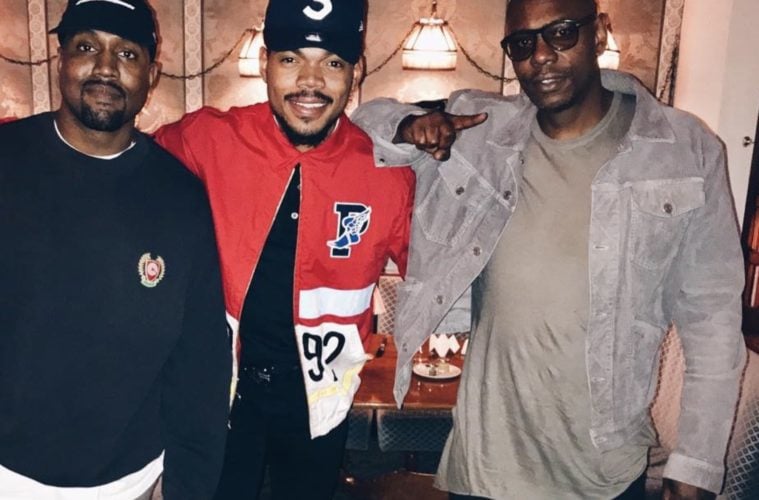 Chance went to Instagram Sunday (October 8) with an epic shot alongside his celebrity mentors.

My mentors treated me to lunch 💪🏾

Last summer, Chance made headlines after landing on Fortune’s 40 Under 40 list.

The Chicago native has been subverting the music industry’s traditional business model since he was a teenager, declining to sign with a major label and instead releasing his own streaming-only mixtapes, featuring unique strains of hip-hop splashed with sunny spirituality. Last year, he won the first-ever Grammys (three of them) for a streaming-only album and received $500,000 to debut the tracks exclusively on Apple Music. He’s also a celeb endorser for Nestle, Nike, and even Twitter. (Fortune)

A few days prior, Chance linked up with hip-hop heavyweight Future. 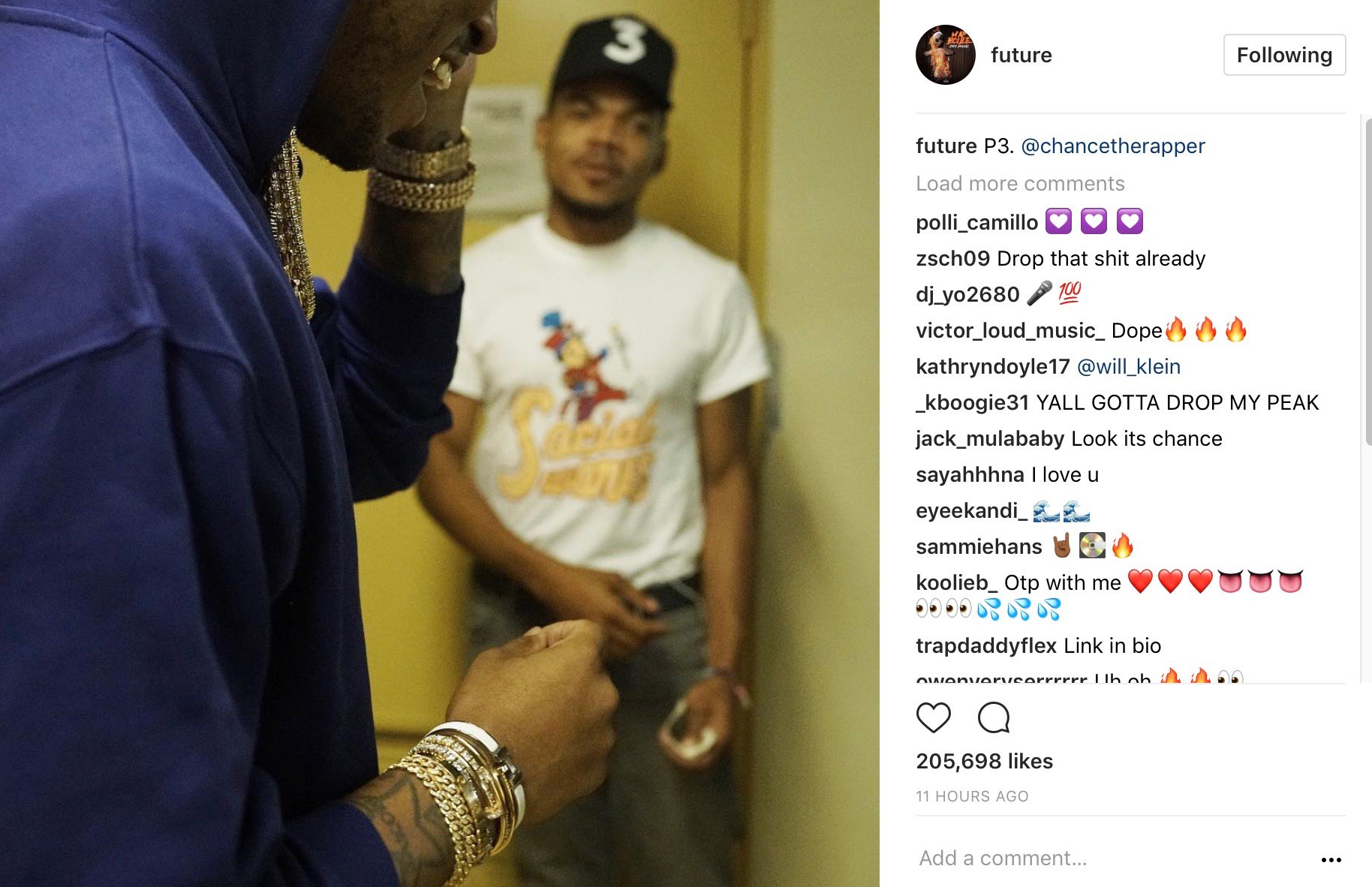