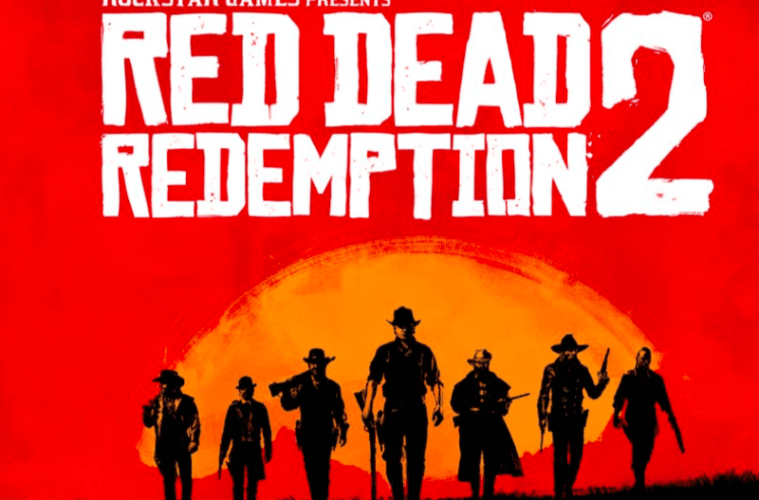 Turn Up Tuesday. It’s a day to turn all the way up SOHH why not get things going with Donald Trump Chia pets? Speaking of environmental things, how about a Captain Planet movie? If that’s not enough, are you ready to start counting down the days to Red Dead Redemption 2? All this coming up in SOHH Whatcha Think.

If you’re not trying to vote for Donald Trump, is there any harm in giving him a much-needed haircut? Looks like the minds over at Chia Pets have come up with the best creation yet. Joell Ortiz is on it:

Would you drop $20 for this? Anyone trying to give Trump a fade? Could this help ease the stress of this upcoming election? #SOHHWhatchaThink?

It might not be Thursday but there’s a reason to feel like it’s a throwback day with buzz about a new Captain Planet movie coming together? 80’s and 90’s babies should know this is a must-see. The Hollywood Reporter is on it:

Paramount and Leonardo DiCaprio’s Appian Way Productions are teaming to recruit Captain Planet to take pollution down to zero.

The studio is in talks for the rights to the 1990s cartoon series, and is eyeing Jono Matt and Scream Queens star Glen Powell to write the script.

If the deal is made, Jennifer Davisson Killoran and DiCaprio will produce the project via Appian Way, which signed a first-look deal with Paramount in March, along with Powell. (THR)

Would you go support this? Any chance it will really be made? Are you going to binge some Captain Planet now? #SOHHWhatchaThink?

While we all continue to wait for GTA 6 updates, it looks like Rockstar Games is going to give you something to count down to – a sequel to its hit Red Dead Redemption game. A few years since its release and fans are still craving to saddle back up. Twitter has the announcement:

What storyline will they follow? Are you predicting a sequel or prequel? Is this going to do GTA numbers? #SOHHWhatchaThink?