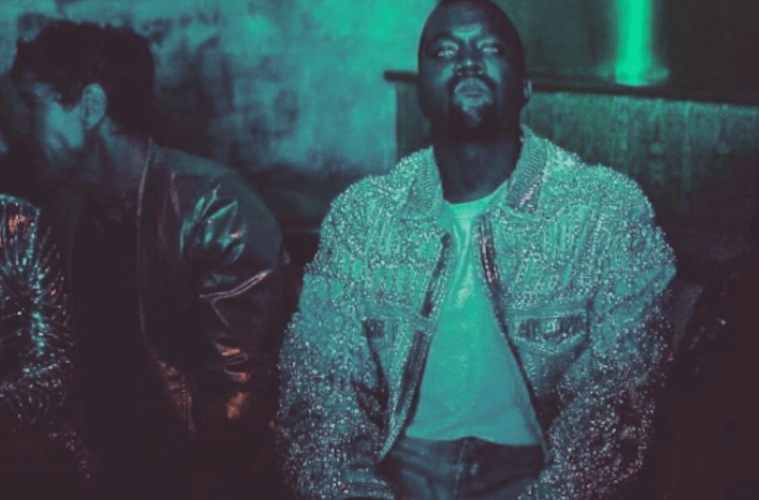 Cause Of Kanye West’s Hospitalization Revealed

G.O.O.D. Music‘s Kanye West and his publicized recent hospitalization is reportedly linked to medication. New reports claim possible slippage on his dosage may have ultimately landed Yeezus in the hospital.

According to weekend reports, Yeezy switching up his medication amounts likely caused his mental pains.

Our sources say Kanye has long suffered from psychological issues controllable by medication. We’re told Kanye is steady on his meds, but deviated from the prescribed dosage … and that’s what led to the downward spiral and eventual mental breakdown. It’s still unclear if Kanye flat-out stopped taking some of the pills or just decided to take different amounts — but we’re told he made the biggest changes in the wake of Kim’s Paris robbery. Doctors were able to keep Kanye in the hospital for 8 days, and during that time were able to medicate him, and get him more stable. (TMZ)

G.O.O.D. Music’s Teyana Taylor recently offered up some words of support for her longtime mentor.

“Take however much time you need, you know. Time heals all,” Taylor told The Associated Press on the red carpet Friday (Dec. 2) for the “tVH1 Divas Holiday: Unsilent Night” show. “He’s a workaholic. He worked his (expletive) off. And if he needs to get his mind right, then I think everybody should respect that and let him do that,” Taylor said. (Billboard)

A few days ago, G-Unit‘s 50 Cent shared his reaction to Ye’s headline-generating hospitalization.

“That was interesting because I felt like you could kind of see that coming in pieces. There were little outbursts. [Kanye doing it for the insurance money?] No. He could have just went to work.” (“Watch What Happens Live”)