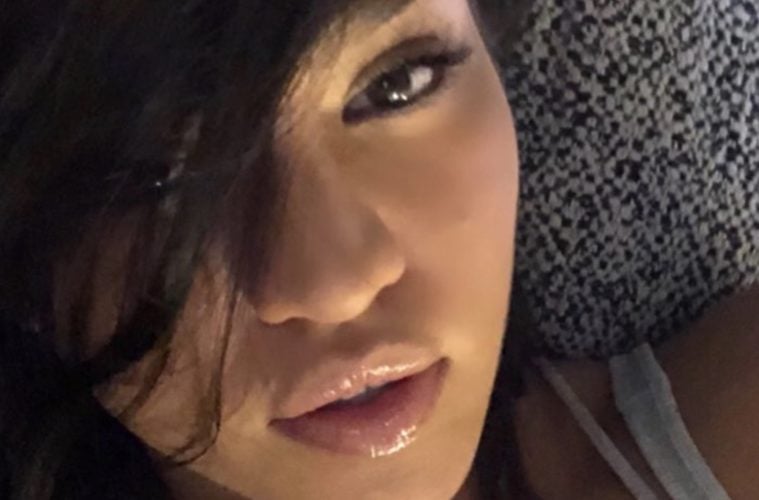 Bad Boy Records’ Cassie is out here doing the most with her teasing. The crooner went to social media this week to release a couple new throwback pics.

On Thursday, Cassie flexed her fashion goals with Harlem, New York pics dating back to May.

Earlier this month, Cass went to her Instagram page to dish out her pregnancy state of mind.

The mother-to-be went to Instagram earlier the same week to share three shots and teased the possibility of showing off her growing baby bump.

In June, Cass blessed fans with some unexpected new music.

The model released a new song ‘Moments‘ last week which came just days after the announcement that she’s expecting a baby girl with boyfriend, Alex Fine. She split with her longtime man Diddy approximately eight months ago. She’s back today with a new track ‘Excuses’ which has been released on stores and streaming services through her own imprint, Ventura Music. (Hip Hop N More)

Back in mid-June, Bad Boy Records CEO Diddy went to IG to salute both Cass and her boyfriend Alex Fine on a major pregnancy announcement.