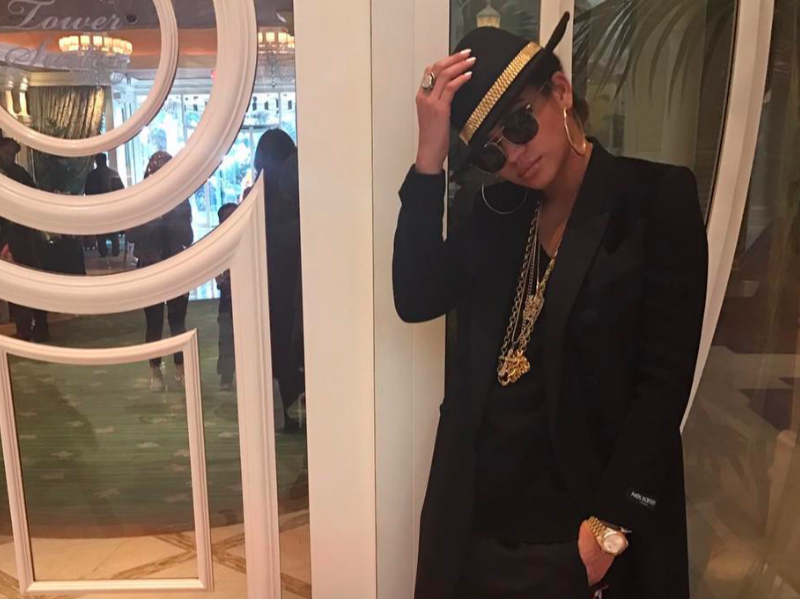 Cassie Responds To Dicey Diddy “Side Chick” Label: “I Will Have Children When I Want To”

Bad Boy’s Cassie is letting her voice ring out. The longtime music veteran has responded to some shade thrown her way about being music mogul Diddy’s perceived side chick.

A screenshot has surfaced of Cass disassociating herself from the term and explaining she’ll build a family when she’s ready. 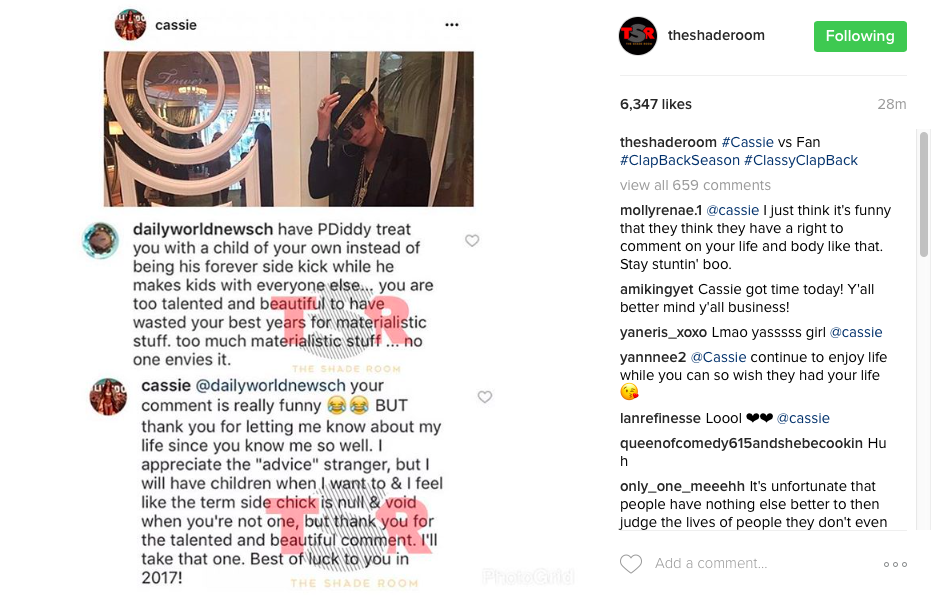 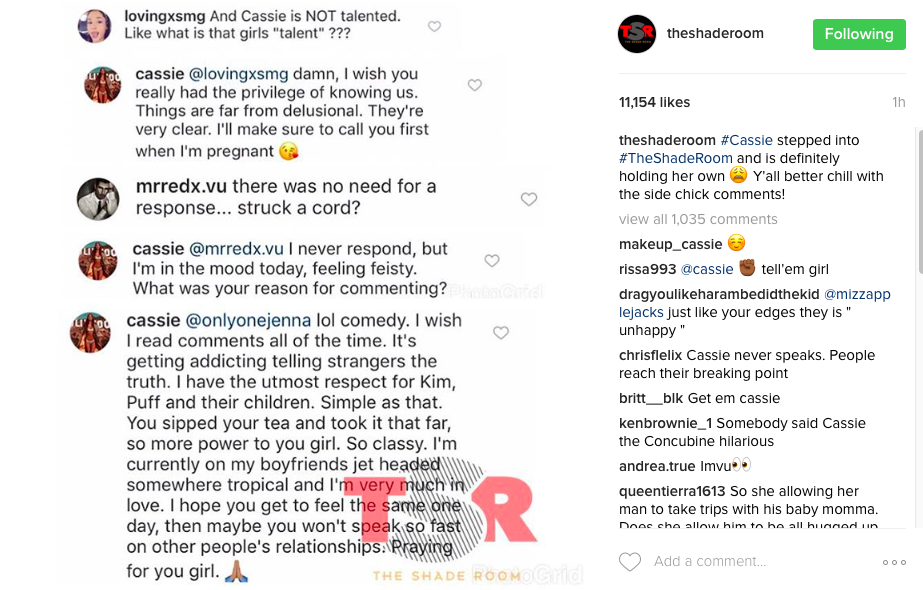 A few hours ago, Puff Daddy released a coupled up pic of himself and Cass. 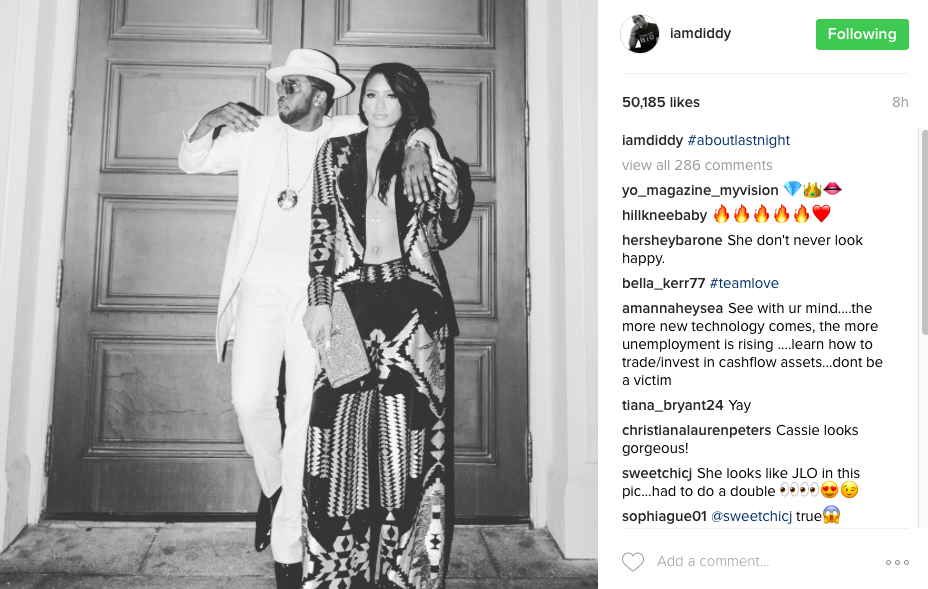 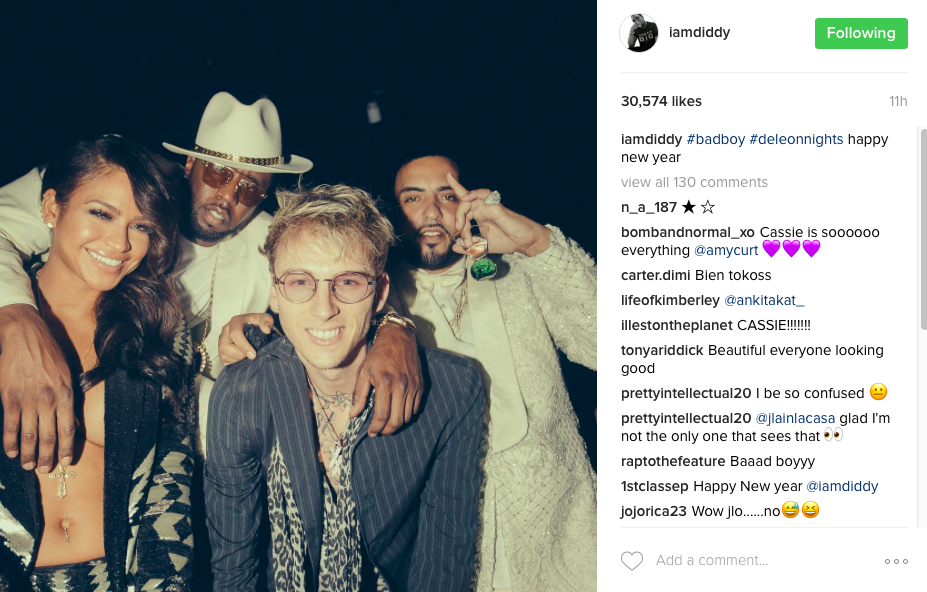 Diddy and Cassie confirmed their reunion as they posed together at the 2016 MTV Video Music Awards in New York City on Sunday. The couple – who have been in an on-off relationship since 2007 – looked happier than ever as they watched the show at Madison Square Garden, despite splitting up earlier this month after an explosive row, which sparked a visit from police. (Daily Mail)

Puffy made sure to post up handfuls of moments from the VMAs outing including a pic of himself alongside Cassie.

#FAMILY who's in this pic?

The strength and poise of these beautiful mothers. God bless!