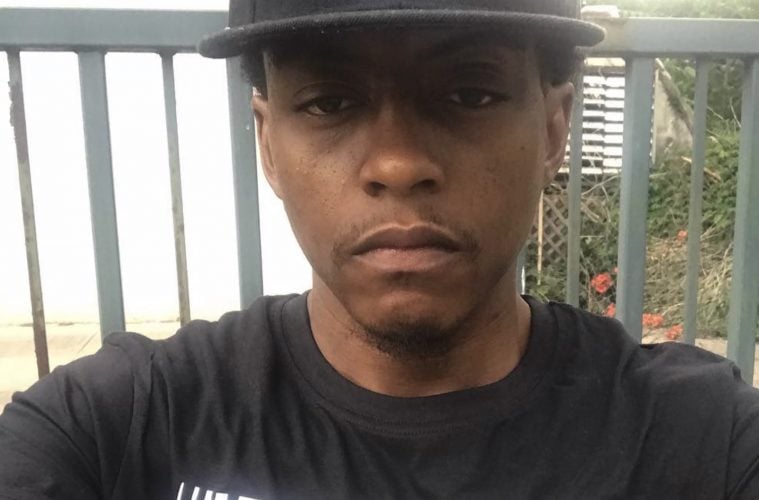 Cassidy Reveals Juice WRLD Told Him His Favorite Rapper Growing Up: “It Put A Smile On My Face”

Philadelphia rapper Cassidy is remembering Juice WRLD and the legacy he has left behind. The hip-hop veteran went online this week to speak on the 21-year-old’s shocking death.

On Monday, Cass shared a throwback pic hanging out alongside Juice and revealed WRLD considered him his fave growing up.