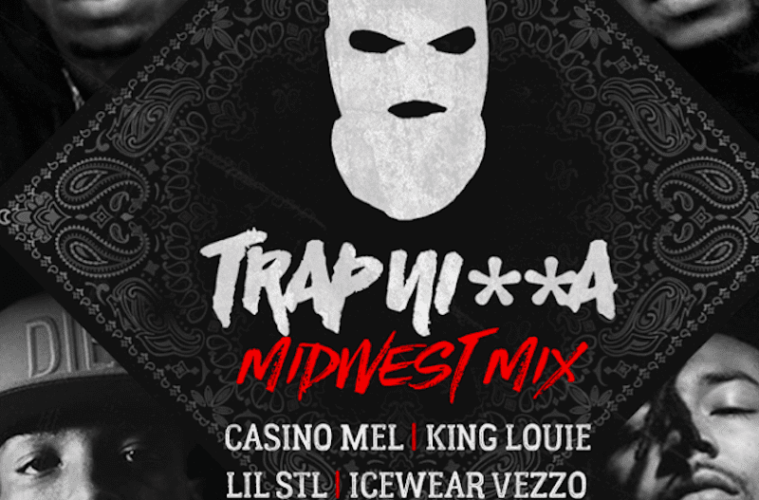 Five Star Empire returns with new visuals for the streets from Casino Mel. The emcee taps the Midwest’s finest for the remix to his hit Trap Ni**a. The lead single from his wildly popular mixtape, Casino My Religion, hosted by Bigga Rankin and DJ MLK, Trap Ni**a has proven to be a favorite from the project.

Midwest representers Lil St. Louis, Icewear Vezzo, and King Louie, in one of his first feature appearances since being shot, spit gritty rhymes about getting money like a trappa in the music industry. The video was shot on location, throughout the Midwest, in each feature’s respective hood, adding a gritty realness and authenticity that viewers can feel.

Check out the music video below, and if you like what your see, you can learn more about Casino Mel here.