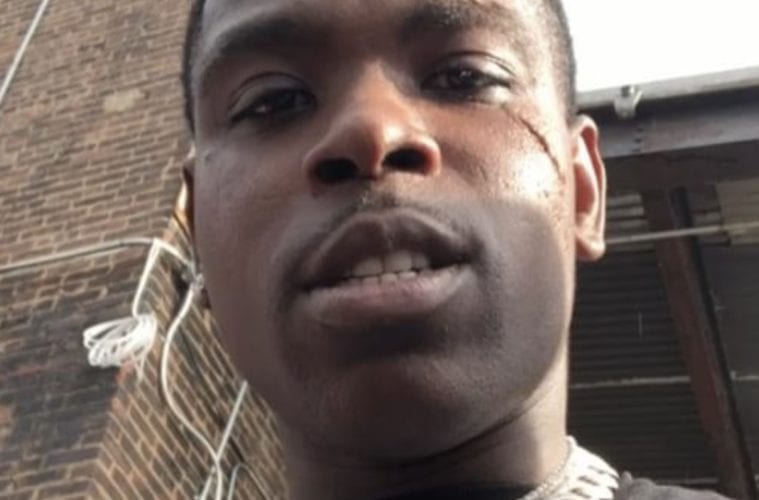 On Wednesday, Casanova went to Twitter to shout-out Fif’s involvement in the must-hear album. The mighty co-sign even sparked some acknowledgement by 50 on his Instagram page.

Pop’s album will have no competition atop the sales chart. The rap artist’s posthumous release is currently en route to demolish any and all contenders with its first-week projections. Based on early estimates, Smoke’s team will enjoy a chart-topping debut release. The LP is set to sell well over 200,000 copies in just 7 days.

The late Pop Smoke will open with one of the 10 biggest debuts thus far this year. His previous release, Meet The Woo 2, may move back into the Top 15; like the new set, that release came out on Steven Victor‘s Victor Victor imprint via Republic. (Hits Daily Double)

This past weekend, 50 Cent hit up Instagram to show the initial estimates for how much Smoke’s LP should sell. Barring any last-minute changes, Pop will earn his first-ever chart-topping debut.

Everybody is here for Shoot for the Stars Aim for the Moon. Pop Smoke’s new album is reportedly also doing big numbers on the Apple Music singles chart. Within 24 hours, Smoke’s new release had the entire Top 15 on the Apple Music chart on lock. The project comes loaded with ample standout songs and high-profile collaborations.