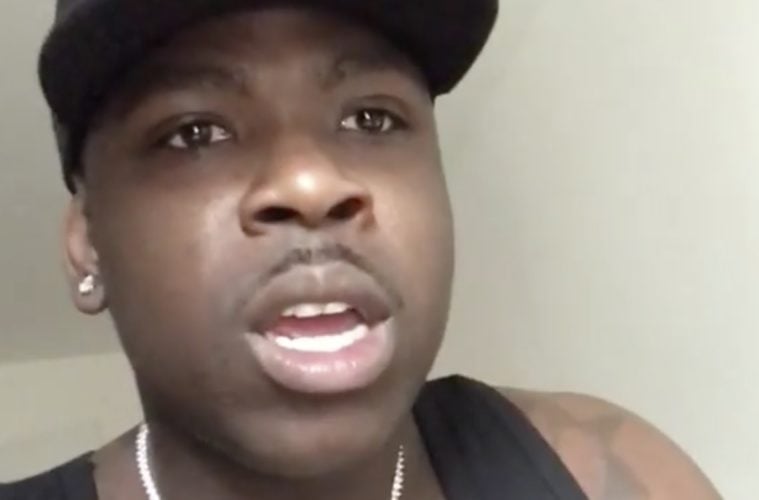 New York rapper Casanova 2x has no problem letting Troy Ave know how he feels about him. The hip-hop newcomer has hit up social media to react to 50 Cent flaming his arch rival.

A few hours ago, 50 Cent singled out Troy Ave with his hard-hitting post about taking the stand in a publicized 2016 shooting case.