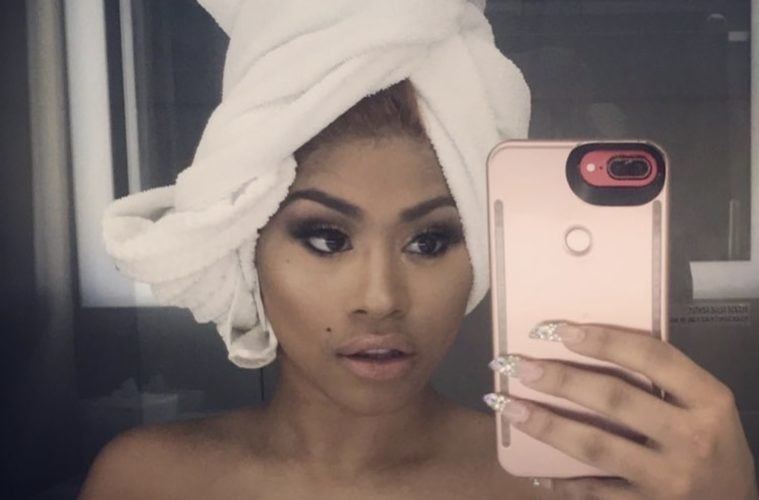 Cardi B’s Sister Rips Queen Of Rap: “Nicki Be On Drugs On Stage Looking Like A Crackhead”

This weekend, Carolina clapped at a fan for getting at Cardi’s Global Citizen Festival in New York City by dragging Nicki Minaj‘s name into the mix.

Recently, comedian Michael Blackson poked fun at Cardi and Nicki eventually looking back at their dispute.

On a recent Queen Radio broadcast, Nicki Minaj exploded on Cardi and accused her of sending racist messages to a black woman on social media.