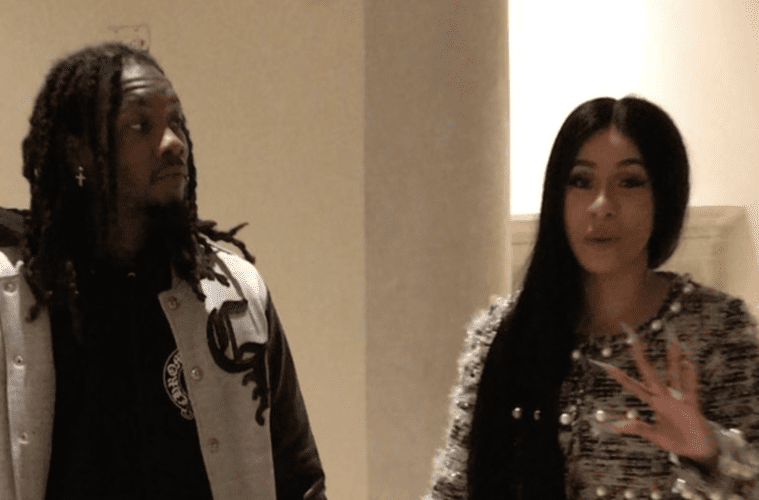 Atlanta rapper Offset is making headlines for the wrong reasons right now. New reports claim the hip-hop heavyweight is currently being sued to the sum of $47,000 over unpaid feeds from an October 2018 transaction.

The legal docs — obtained by TMZ — include a copy of an invoice allegedly showing Offset bought some bling for $110k, but only paid $63k at the time … leaving the balance of $47k. According to Marco … his legal team sent Offset a letter in early December demanding the payment within 7 days, but it looks like they didn’t get it. So now, the jeweler wants the full amount … plus interest and attorney fees. (TMZ)

Coach K’s team has since stepped forward to address getting named in the suit.

A rep for Coach K tells us he’s absolutely perplexed as to why he’s included in the lawsuit. We’re told he had absolutely no knowledge of the sale and wasn’t involved in any capacity, nor does he know who Peter Marco is — the rep says K rarely even buys jewelry for himself — other than the occasional vintage watch from a seller in Atlanta. (TMZ)

Outside of the legal drama, Offset and his wife Cardi B recently took fans on a tour of their newly purchased dream home.