New York rapper Cardi B knows what the fans want. The hip-hop star has teased fans about the status of a much-needed sophomore studio album. 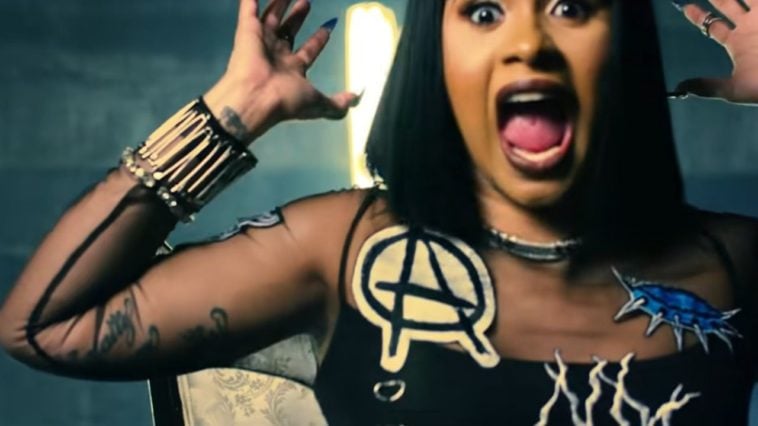 999 Views Comments Off on Cardi B Wants To Know If You’re Prepared: “Ready For My Second Album?”
Share

Cardi went to Instagram last night to ask her millions of followers if they’re ready for a new project.

Over the past couple of years, B has remained busy-busy with fashion ventures, new music and acting roles.

Besides winning a Grammy, she also launched a Fashion Nova collection, which sold out in a matter of minutes. The 27-year-old also made Billboard history when she became the first female rapper with two Billboard Hot 100 number hits: “I Like It” and “Bodak Yellow.” The former Love & Hip-Hop  star also made her movie debut in the flick Hustlers alongside Jennifer Lopez, Constance Wu and Lili Reinhart. (Madame Noire)

Recently, Cardi and her husband Offset bought a massive mansion.

Comments Off on Cardi B Wants To Know If You’re Prepared: “Ready For My Second Album?” 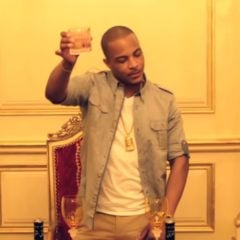