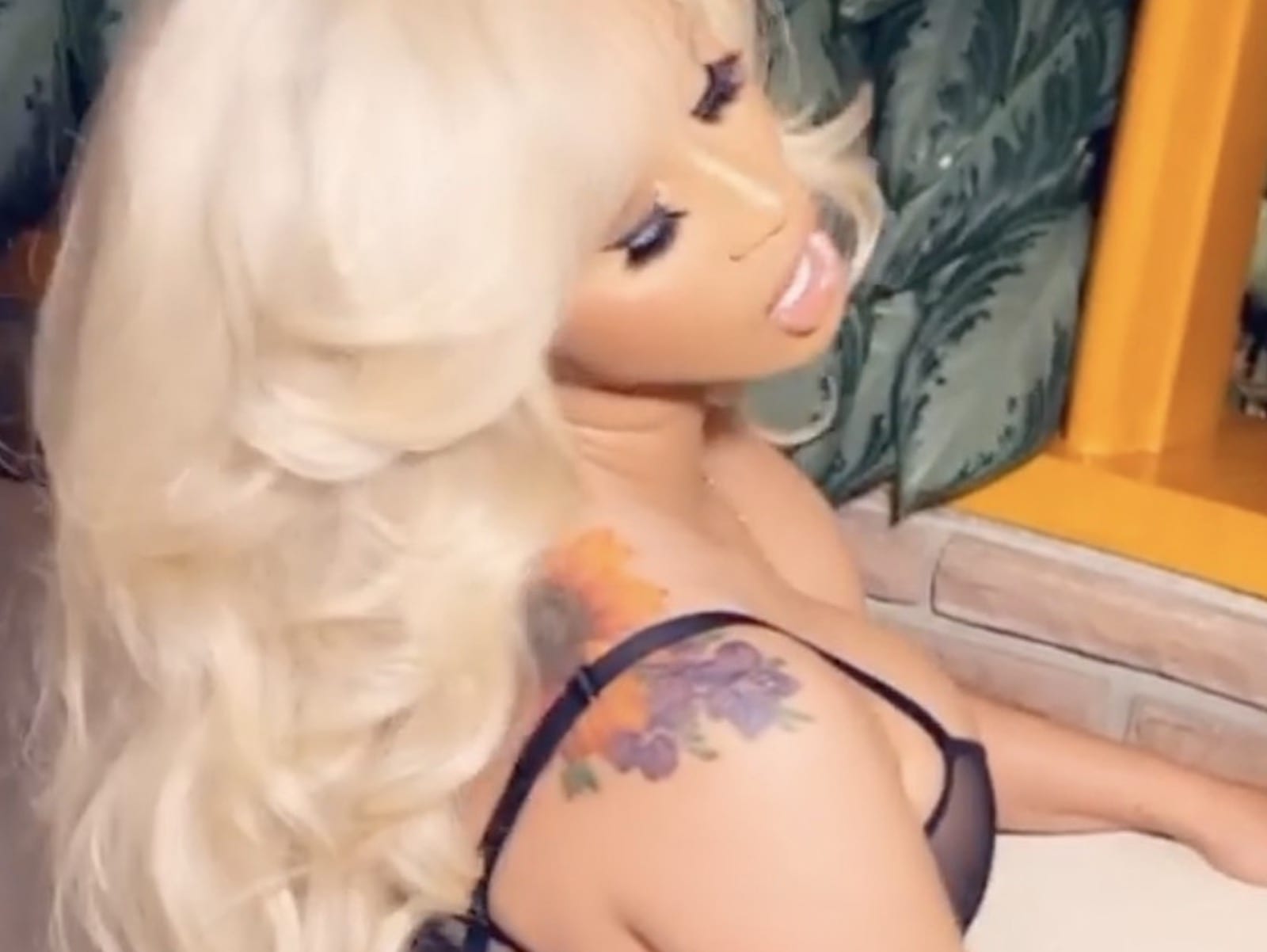 As seen on SOHH.com - follow @sohh @sohhdotcom
2.9k Views Comments Off on Cardi B Uses Jaw-Dropping Lingerie Clip To Tease Something Big Coming: “I Got An Announcement To Make Tomorrow”
Share

New York rapper Cardi B is sitting on something big. The hip-hop star went online this weekend to share a steamy lingerie clip of herself to tease a massive announcement on the brink of being made.

On Sunday, the Bronx native hit up Instagram to get her followers super pumped. While she didn’t give away details, Cardi used a video of her rocking underwear and a long blonde hairstyle to tease the announcement.

“I GOT A ANNOUNCEMENT TO MAKE TOMORROW! Byeee” -Cardi B’s Instagram

On Thursday, Cardi went to her Instagram Story to speak out with her immediate thoughts following a Los Angeles earthquake. Without censoring herself, B said she immediately wanted to return back to the East Coast.

Throughout the week, B has lit up social media with family goals moments with her husband Offset and daughter Kulture Kiari. She specifically shared a steamy interaction between herself and Off with them looking ready to turn a beach into a bedroom.

The New York rapper isn’t serving up apologies for how she treats her family. The hip-hop superstar recently came forward to speak on her decision to give her daughter Kulture Kiari an expensive lifestyle. Two weeks ago, Cardi lit up her Twitter page with a major public service announcement. B talked about why she doesn’t feel a type of way for how Kulture lives her best life.

Comments Off on Cardi B Uses Jaw-Dropping Lingerie Clip To Tease Something Big Coming: “I Got An Announcement To Make Tomorrow” 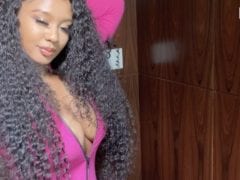 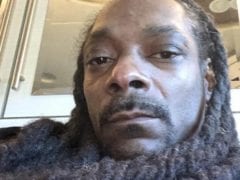