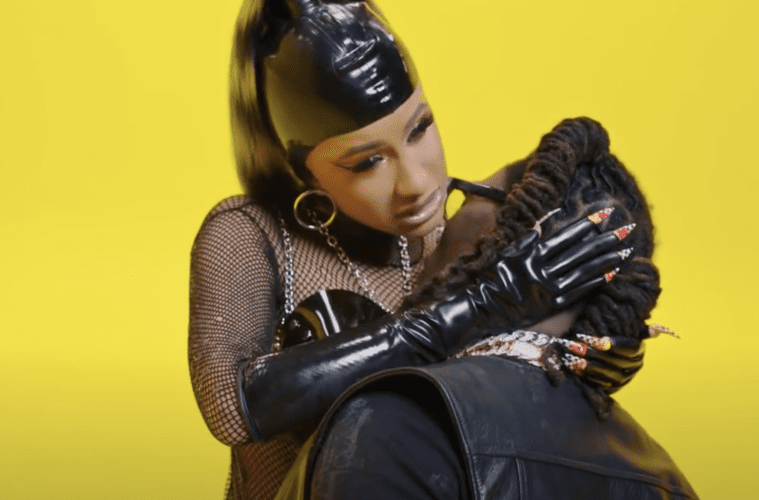 Cardi B Shuts Down Nicki Minaj Troll After Calling Out Her Dad: “Ya Gotta Lie Better Then That”

Rap star Cardi B doesn’t mess around when it comes to her family. After a Twitter troll went at her with a fake article saying her father had been arrested for rape back in the 1988, she swiftly responded and cleared up the air in several now-deleted tweets.

Heading into the weekend, Cardi B silenced the troll, which also happened to be a Nicki Minaj fan account. She let the world know the article was fake.

Cardi continued and gave some information on her dad, mentioning his home country and recalling his time in the United States as a cab driver.

“My father name is Carlo Julio Almanzar. A immigrants that came to America in 1990 from the Dominican Republic.If my dad would have committed any crime he would have been deported and wouldn’t be able to get a job as a cab driver for nine years ! And by the way my father used to help artist come to America from The Dominican Republic. One of his best friends is The biggest artist in DR .FEFA. Ya can ask about my father never ! Had that s**t in his record! Ya tried it tho!” – Cardi B’s Twitter

She’s 100 percent here for the graduates around the world. The hip-hop heavyweight has delivered a major shout-out to high school and college graduates gearing up for the next stages in their lives. On Friday, B hit up her social media pages with a major salute. In addition to congratulating graduates, Cardi B also shared advice on how to pick out college classes.

“Congrats to my high school and all my college graduates. Congrats, congrats, congrats and don’t let the coronavirus take the special moment from you. You guys have mostly picked your college already so I want to say how to pick classes. When you go to college, I feel they offer so many different classes – make sure the classes you take are going to benefit you one day. Make sure you research careers that are around the money you want to make in the future.” -Cardi B’s Twitter