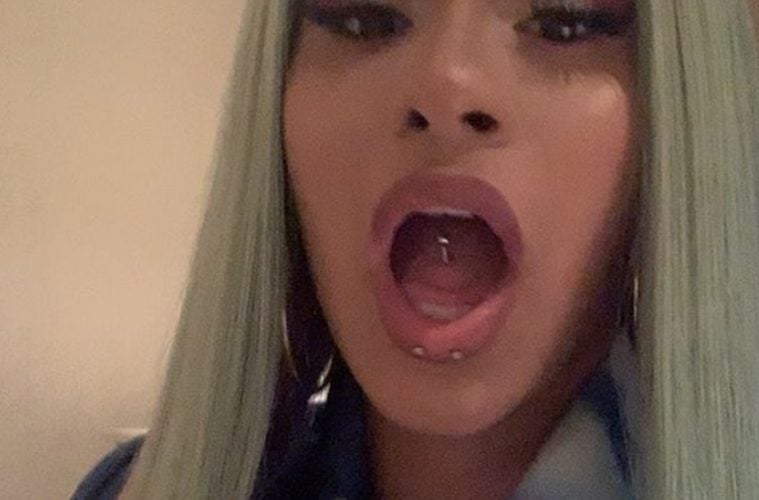 New York rapper Cardi B is doing the most this weekend. The hip-hop diva has shared some hilarious throwback pics to plug her new Ed Sheeran and Camila Cabello “South of the Border” single.

This weekend, Cardi unleashed a must-like shot of the trio as kids.

This weekend, Sheeran released a lyric video to their new single.

Sheeran and Cabello trade verses — him singing about “brown eyes, caramel thighs” and her calling out those “green eyes, givin’ me signs” as she flows from English to Spanish — on the flirtatious track that’s topped off with a bridge by Cardi B. (Cabello’s already announced that Cardi’s contribution to the song “is literally my favorite thing.”) (Billboard)