Cardi B, Safaree Samuels & Waka Flocka Rip Chris Brown’s Accuser: “They Do Anything For Money & Frame”

High-profile hip-hop artists Cardi B, Safaree Samuels and Waka Flocka Flame have all united to bash a woman accusing Chris Brown of threatening her with a gun.

#CardiB X #Safaree are not here for #ChrisBrown's accuser #BayleeCurran & come to his defense!

Oop!! #WakaFlocka stepped into #TheShadeRoom and it looks like he isn't here for #ChrisBrown's accuser either

From the desk of #ChrisBrown's accuser 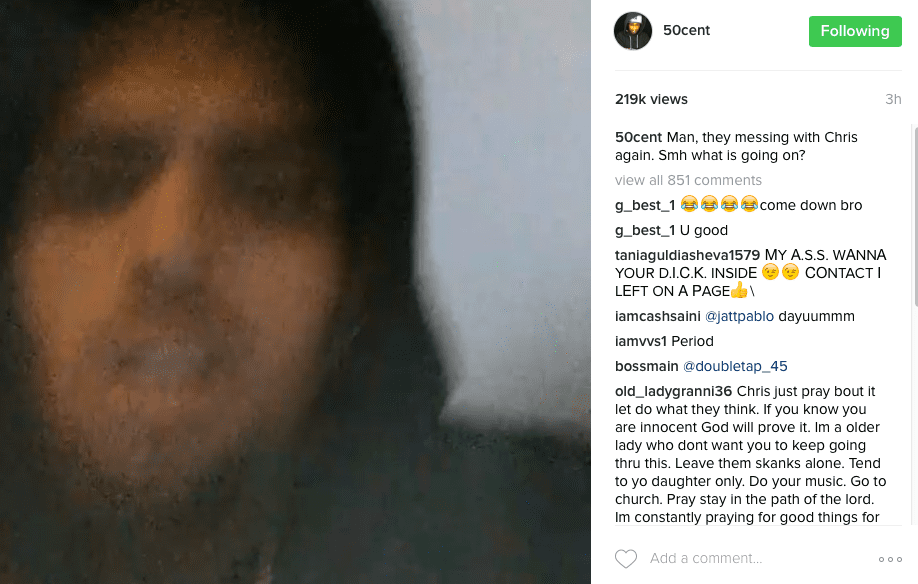 #PressPlay: #RayJ speaks on #ChrisBrown's incident.. He was reportedly at Chris' house when everything unfolded (view previous videos)

The latest reports claim Ray J was one of various people at Brown’s home when the alleged incident happened.