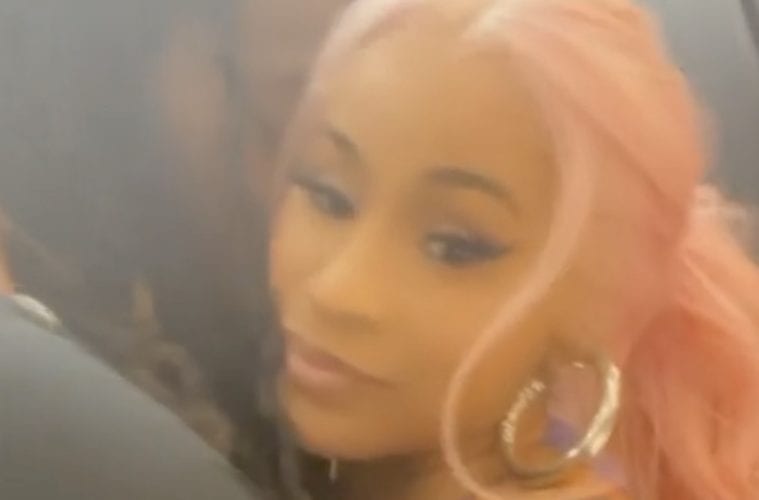 Cardi B went to her Instagram Story to ask followers to vote on Blackout Tuesday. She excused herself for not going all black and still posting, but emphasized the importance of the ballot and exercising your rights.

“Okay sorry sorry sorry. I know should go all black out but I just want to say PRIMARY ELECTIONS AREGOING ON IN SOME STATES THIS WEEK !PLEASEEE DONT MISS IT .ITS SOOOOOO IMPORTANT!!!!!”

Recently, Cardi weighed in on police brutality and protests going on all over the country. She took a moment to address what’s trending and explain why some demonstrations have turned violent.

Last week, rap star Nas and vixen Tori Brixx reacted to protests turning violent across the country. The pair shared shots of both a car and building being set on fire.