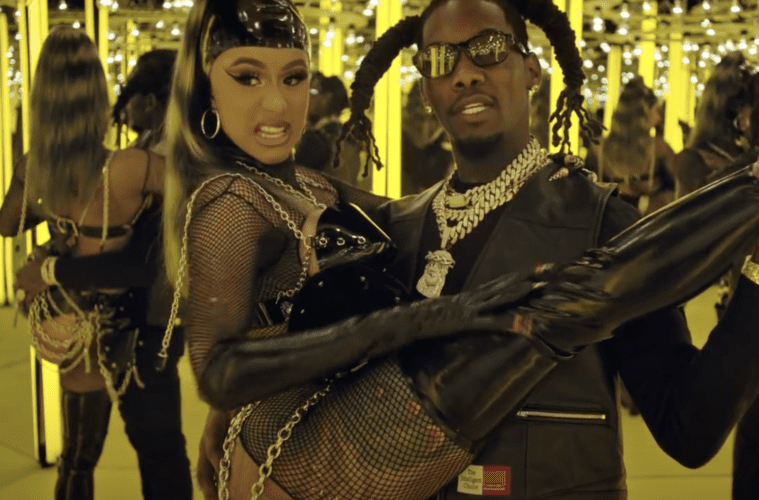 New York rapper Cardi B is really about that ink life. The hip-hop star went online this week to share footage of herself donning a new huge tattoo on her back.

This week, B went to Instagram to give followers a major up-close look. Cardi’s huge tattoo covers up a majority of her back.

This week, B went to Twitter to cave in for fans requesting new music updates. The hip-hop star trolled a follower about where she’s keeping her sophomore album.

In April 2020, Cardi hit up her Twitter page to tease her sophomore album. Specifically, she vowed to deliver a hard-hitting intro track. This has been the most recent update we’ve had about the release.