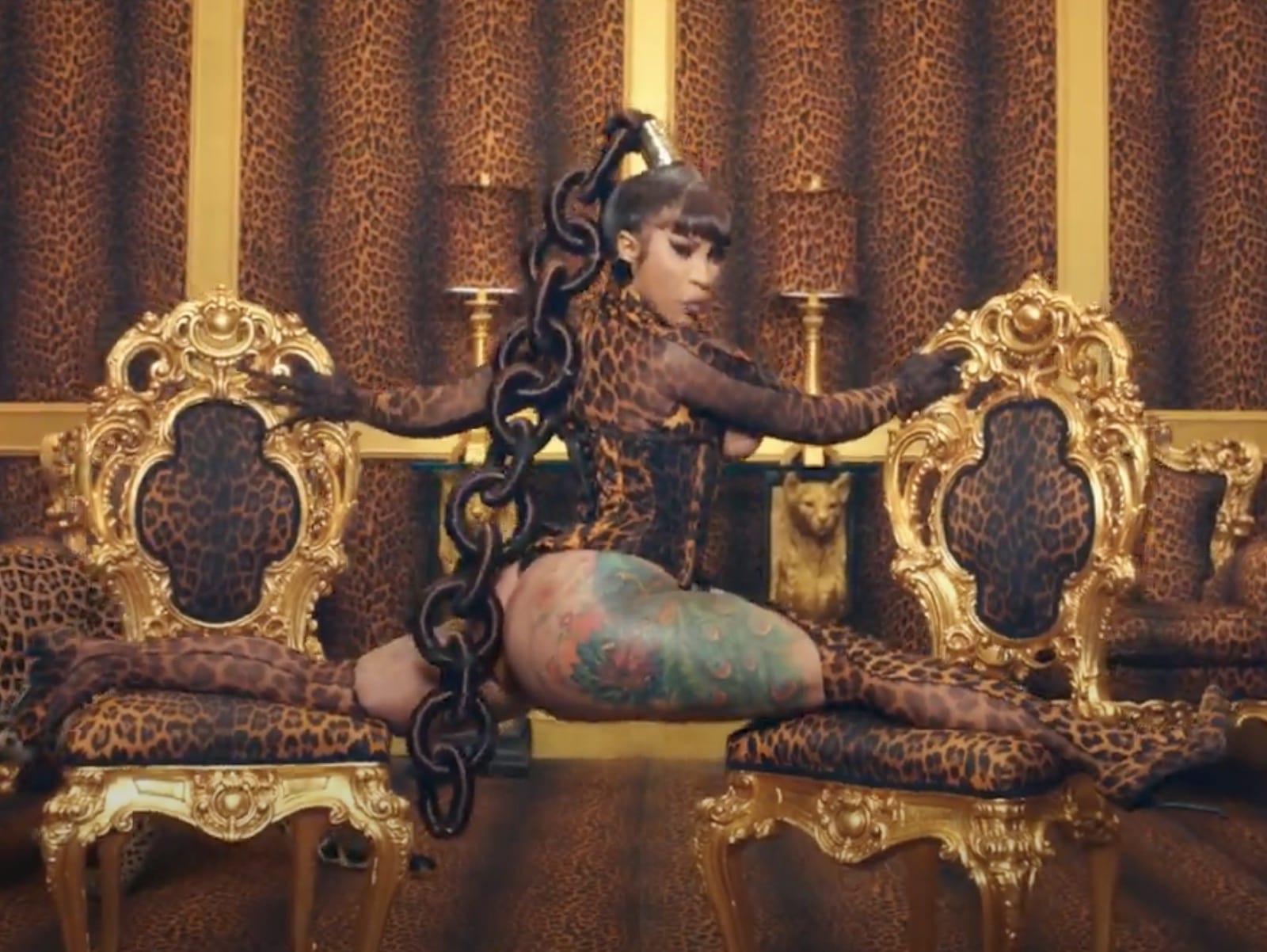 New York rapper Cardi B is embracing all of the chaos her hit “WAP” banger is creating. The hip-hop star went online this week to react to the must-hear and must-see single doing the most across all digital platforms and stirring up conservative Ben Shapiro bug out.

Over the past few hours, Cardi lit up her Twitter page with some hilarious digital trolling. She shared memes poking fun at Shapiro having a temper tantrum over the new anthem.

Cardi made sure to also retweet some hilarious Shapiro trolling memes.

A deejay took things a step further and remixed Shapiro’s roasting of “WAP” with some hilarious music.

The Brooklyn-born and bred iMarkKeyz, whose real name is Brandon Davidson, is a local DJ and producer well-known for remixing videos and memes. “The Ben Shapiro Show” airs weekdays on some 200 radio stations in nine of the top 10 markets and on DailyWire.com. In expressing what can only be described as disgust at the song’s raunchy lyrics, the conservative host went on to read aloud the lyrics, censoring curse words and the song’s very title. (Variety)

Heading into the weekend, Republican congressman James P. Bradley went to his Twitter pages to go off-off on the new “WAP” record. He took personal offense at the song’s steamy content and didn’t hold back on dissing both Cardi B and her collaborator Megan Thee Stallion.

“Cardi B & Megan Thee Stallion are what happens when children are raised without God and without a strong father figure. Their new “song” The #WAP (which i heard accidentally) made me want to pour holy water in my ears and I feel sorry for future girls if this is their role model! … Secondly, while I personally take offense to the lyrics and messaging of this song, I absolutely respect her 1st Amendment right to make it. Also surprised that twitter doesn’t mind this kind of free speech but has a problem with conservative free speech.” -James P. Bradley’s Twitter

And to make things more cringe, Bradley also took a swipe at the “types” of people not wanting public schools to open during the global coronavirus pandemic.

“Is it a coincidence that it’s the stupidest people who don’t want schools to reopen?” -James P. Bradley 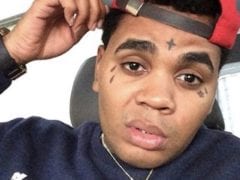 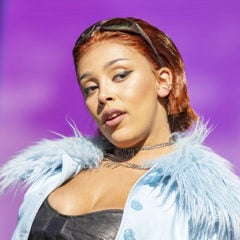