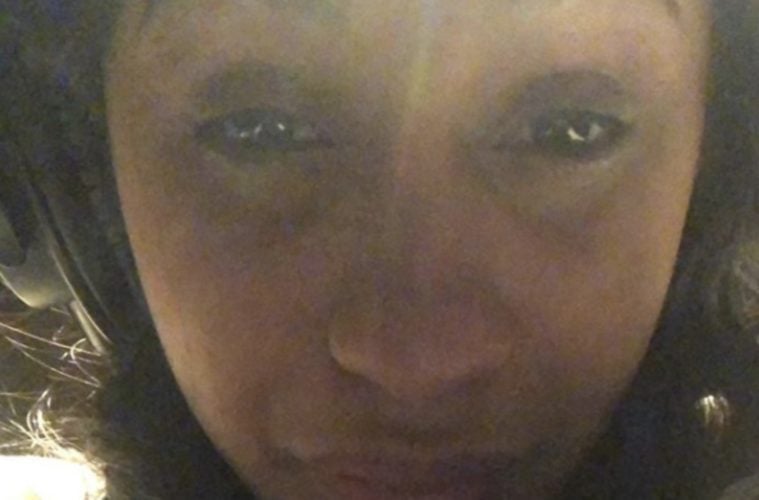 Footage has surfaced of Cardi and Offset linking up for an early Wednesday morning outing in Los Angeles.

They rolled into Murano in West Hollywood around 1:15 AM, and there were at least a dozen people surrounding the couple. Some were bodyguards, some were just friends but the point is … it was totally impossible to get anywhere near Cardi as they entered and left. We’re guessing they’re not taking any chances with scuffles after the NYC strip club incident and, of course, the infamous Nicki Minaj shoe-throwing caper. (TMZ)

Early Monday, Cardi shared coupled up footage of herself and husband Offset hanging out in a strip club.

Lovely fun nights …Back to work in the in a few hours:/

Last week, Cardi thanked Offset for coming through with a surprise Lamborghini truck.