1.4k Views Comments Off on Cardi B & Nicki Minaj Have More In Common Than Just Insane Curves
Share
Advertisement

According to reports, Cardi’s hit record has remained in the Hot 100 for a fifth straight week.

Earlier in the week, Cardi showed some serious love to rumored boyfriend Offset. 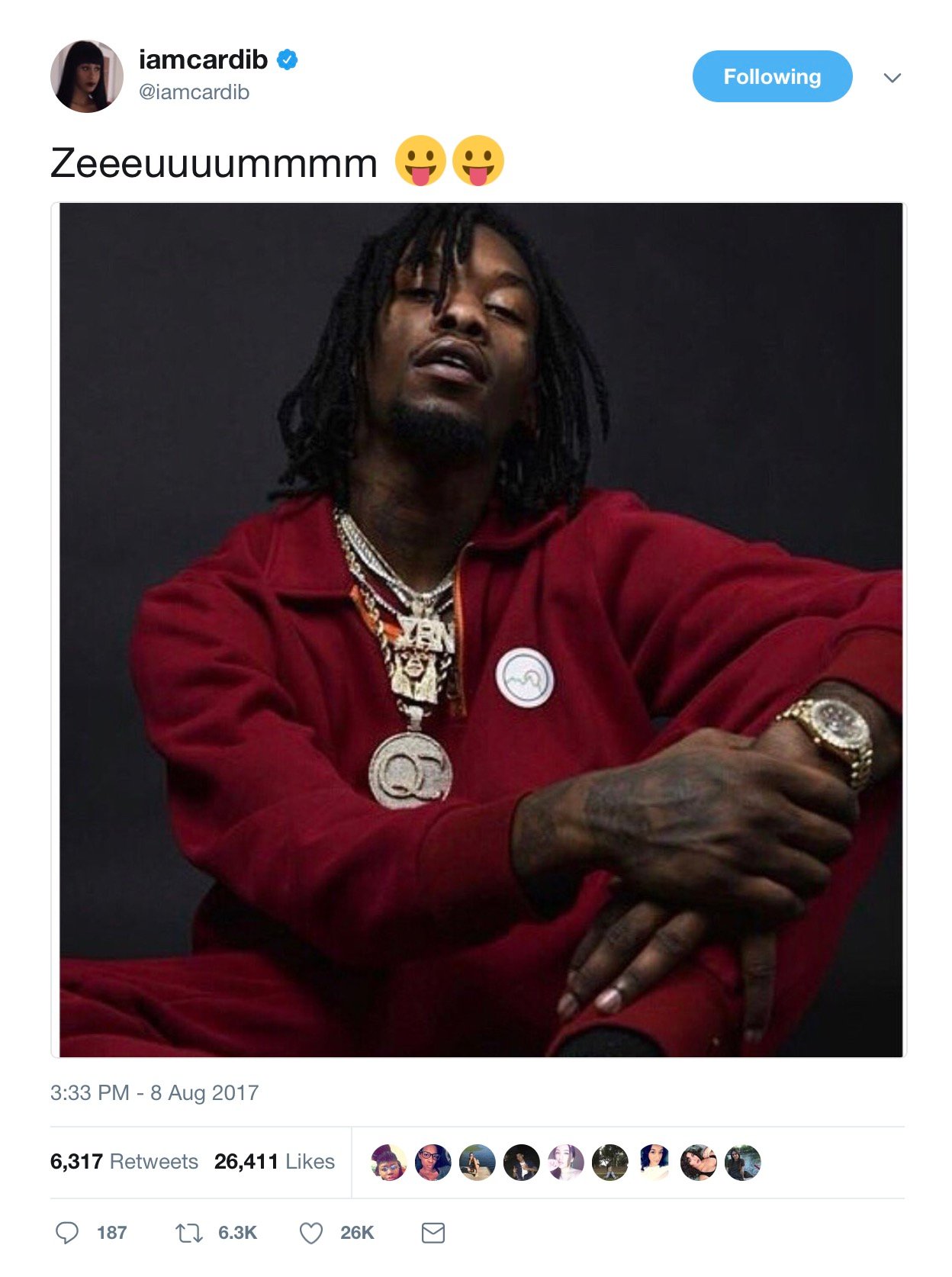 A few days ago, Cardi pulled through for one of Offset’s Migos concerts.

#PressPlay: When you bring her out on stage so she knows that it's real 😍 #Offset #CardiB #Migos #VeldMusicFestival 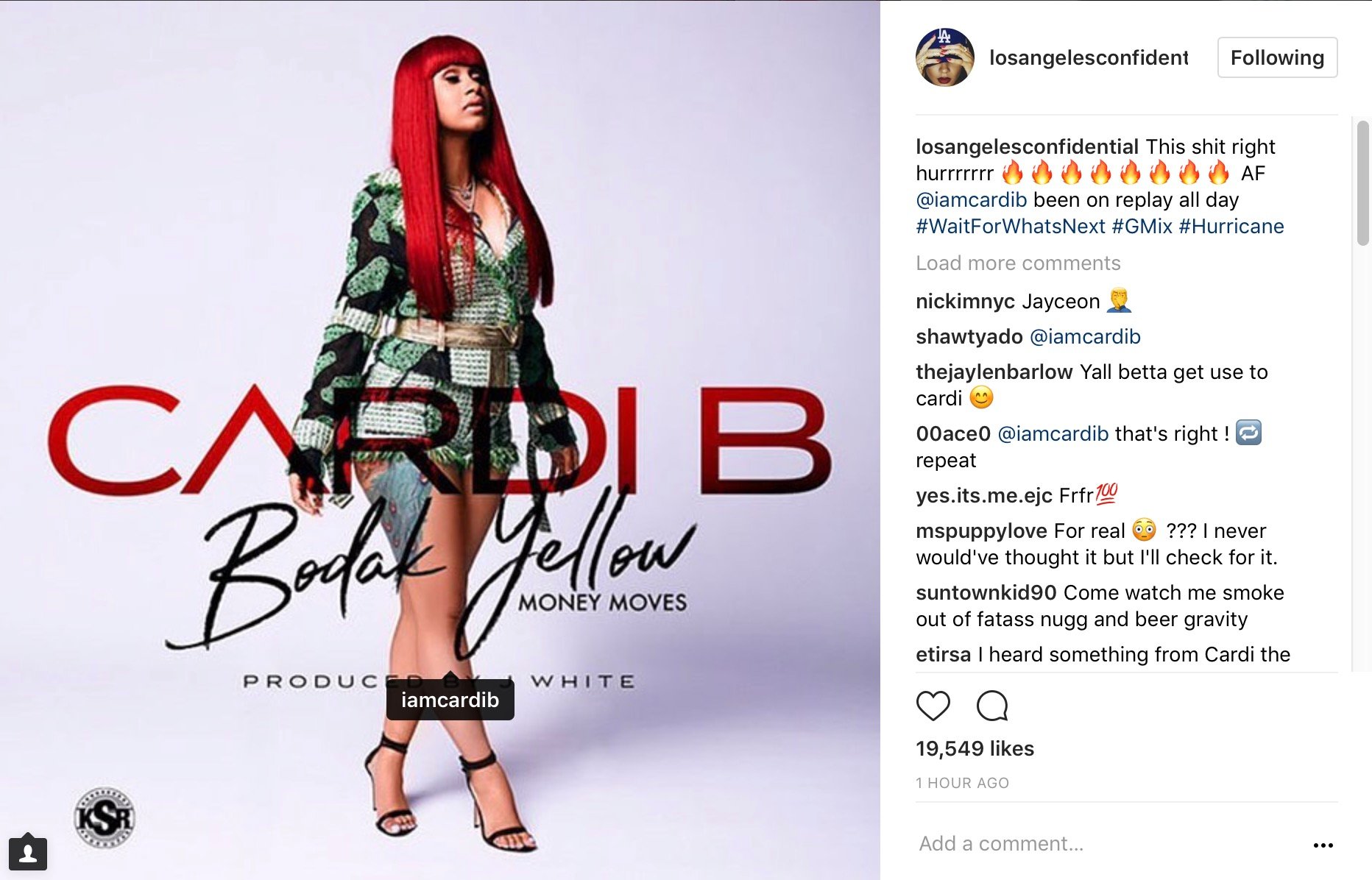 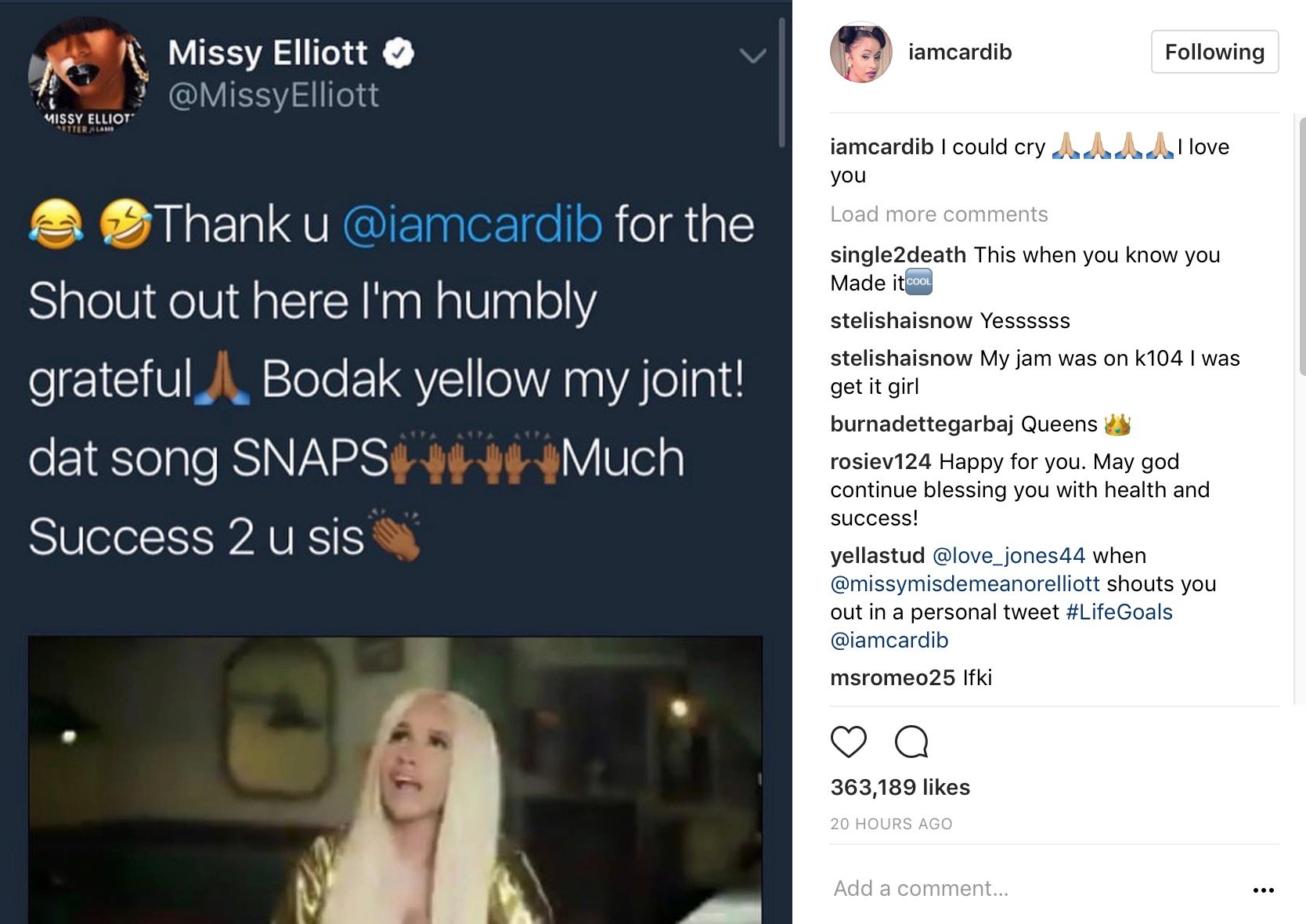