This morning, Roe v. Wade was overturned, leaving women scrambling as a 50-year constitutional right has been revoked. High-profile female artists spoke out against the overturning. 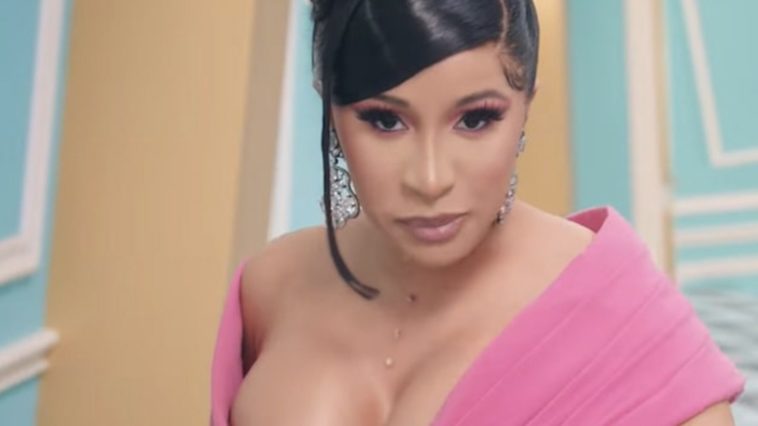 This morning, it was announced that Roe v. Wade was overturned. Megan Thee Stallion soon took to Twitter and Instagram to voice her frustrations at the ruling,

“The court has failed us all — but we won’t back down. I’m going to keep fighting because everyone deserves access to the care they need.”

She urged her followers to join her and PPact, Planned Parenthood Action in rallying for constitutional rights to be codified again.

“let me gone now that people made I start telling the truth. This is a sad day in history, but catch me at my la show tonight. It’s gonna be a vibe.”

“Imagine doing allll this just to try n keep the white population declining as it has been so rapidly lol. so i guess we should all start saying goodbye to the rest of our natural born rights lol, since this is a dictatorship & all.”

Kelly Rowland also spoke out on the matter on her Instagram story stating,

Meanwhile, Cardi B went off after a fan posted a now-deleted, below-the-belt tweet underneath a dancing video she previously posted. The Bronx rapper is known for sharing her political views with fans. However, it appears she no longer wants to share. She tweeted:

“30,40,50 …Don’t bring my kids up on shit…This is all because I put a video of me dancing and y’all wanted me to talk about rod vs wade …WHY YALL BRING UP KIDS FOR? Wtf my kids gotta do wit yall misery?”

The Supreme Court overruled Roe v. Wade, thus eliminating the constitutional right to abortion after almost 50 years. The decision to overturn Roe v. Wade will immediately impact 13 states enacting trigger laws banning or strictly limiting abortion, and were supposed to be in effect when Roe was overruled.

“Roe was egregiously wrong from the start,” Justice Alito wrote in the ruling. “Its reasoning was exceptionally weak, and the decision has had damaging consequences. And far from bringing about a national settlement of the abortion issue, Roe and Casey have enflamed debate and deepened division. It is time to heed the Constitution and return the issue of abortion to the people’s elected representatives.”

The three liberal justices dissented with Justices Stephen G. Breyer, Sonia Sotomayor, and Elena Kagan wrote that the court had done grave damage to women’s equality and its legitimacy.

“A new and bare majority of this court — acting at practically the first moment possible — overrules Roe and Casey,” they wrote, adding that the majority had issued “a decision greenlighting even total abortion bans.”

“With sorrow — for this court, but more, for the many millions of American women who have today lost a fundamental constitutional protection — we dissent,” they concluded.

With Roe v. Wade overturned, other rulings that had the ruling as a precedent, the conservative justices were divided. Justice Alito stated the court’s ruling was limited.

“To ensure that our decision is not misunderstood or mischaracterized,” he wrote, “We emphasize that our decision concerns the constitutional right to abortion and no other right. Nothing in this opinion should be understood to cast doubt on precedents not concerning abortion.”

However, Justice Thomas wrote that it is strictly true that the majority opinion addressed only abortion and then said that its logic required the court to reconsider decisions about contraception, gay-sex, and same-sex marriage.

“We have a duty to ‘correct the error’ established in those precedents,” he wrote, quoting an earlier opinion. Justice Kavanaugh said the precedents identified by Justice Thomas were secure and wrote that states could not forbid their residents from traveling to other states to obtain abortions.

Days after the Supreme Court’s Roe v. Wade decision leaked on May 2; Summer Walker became the first Black female artist to speak out.

On her Instagram page, the “Over It” singer posted a photo of a protester holding up a sign that read, “KEEP YOUR LAWS OFF MY BODY.” Walker then made a statement about the government’s role in body politics. The caption of her post read: “abortions, vxines, all dat. Y’all getting beside y’all selves tryna play GOD.”

Fans showed their support and agreement and defended the mother of one from those who intentionally misconstrued her point.

On May 2, leaked documents revealed that the Supreme Court voted to strike down Roe v. Wade decision. This is based on an initial draft majority opinion written by Justice Samuel Alito and obtained by Politico.

Today, the court confirmed that the draft was indeed real. Chief Justice John Roberts referred to the leak as an “egregious breach” of the court’s trust.

Comments Off on Cardi B, Megan Thee Stallion, Summer Walker, And Kelly Rowland Speak Out After Roe V Wade Overturn 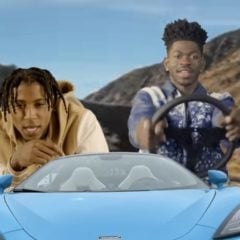 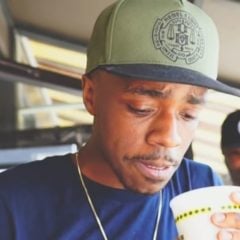