Cardi B has made her 3-year-old daughter Kulture’s Instagram account private after trolls flooded her page with hateful messages. In light of this, Kim Kardashian should reconsider Kanye’s demand to take their daughter North off TikTok. 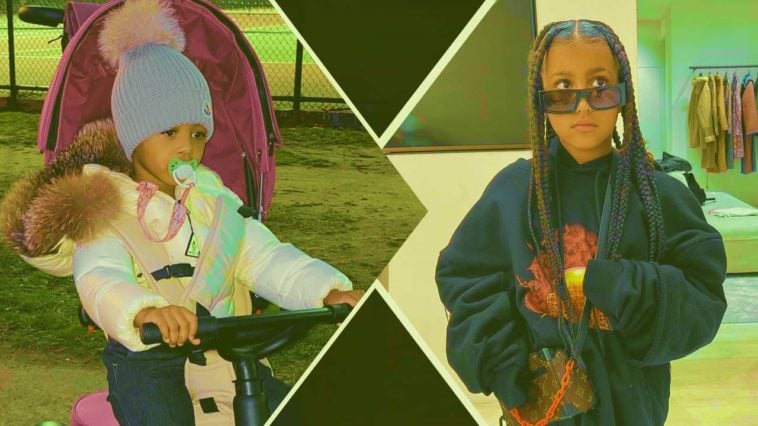 Cardi B has locked up daughter Kulture’s social media presence after trolls invaded the account with filthy insults to the 3-year-old.  Screenshots collected from Kulture’s account show Instagram trolls commenting on posts by the WAP artist’s daughter, whom she shares with fellow rapper Offset. The ugly and demeaning comments set Cardi off and led her to go private.  “Such a mistake child,” one nasty commenter stated. Another said, “big head squid and Obese”.

“Haven’t been checking my daughter’s account but now I’m going to lock her page,” Cardi wrote in a since-deleted tweet.

Recently, Kanye West and Kim Kardashian have been wrapped up in controversy over Kanye wanting North West off TikTok. He took to Instagram to air his grievances and the two have been in an ongoing battle that has been broadcasted to the public.  Kim is saying North’s TikTok use is supervised, while Kanye is saying their 8-year-old daughter is simply too young.

Should North West And Kulture Be On Social Media?

Given Kulture and North West’s ages, research is showing that social media could be damaging to their sense of esteem and mental health.

According to Common Sense Media – a non-profit organization that reviews and provides ratings for media and technology on their suitability for children – social media sites such as Tik Tok, Twitter and Instagram can indeed be inappropriate for children as young as Kulture and North.   They offer several options Cardi B and Kim Kardashian could consider instead, including Brighten, Minecraft, and Code Academy.

Cardi B Wins Against Online Slanderer

Recently Cardi B had to deal with hate from social media trolls, winning a libel case against blogger Tasha K, celebrating the end of a years-long battle in court. Tasha K was proven to have spread lies about the rapper being a prostitute and having STIs. The massive win is a warning shot to bloggers to watch what you say…or pay a heavy price.

Meanwhile, Kim Kardashian came under fire recently after an old tweet resurfaced to haunt her, causing social media denizens to call her a racist.  But the misunderstood tweet actually points to Kanye West’s former wife teasing her first pregnancy with their daughter, North West.

Comments Off on Cardi B Makes Her Daughter’s Instagram Private After Vicious Trolls Attack Her. Kim Kardashian Should Reconsider Taking North West Off TikTok 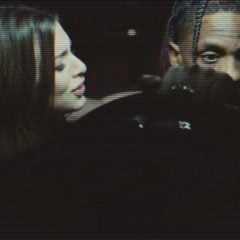 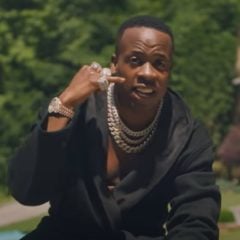