Cardi B Goes On Epic Rant: “I Got Rejected By My Favorite Artists – I’ve Really Been Hustling For This Motherf*cking Sh*t, This Sh*t Was Not Given To Me B*tch!” [Video]

New York rap rookie Cardi B isn’t here for people throwing shade her way. The hip-hop diva has reminded fans about how long she’s grinded to get to where she’s at in 2017.

Cardi went to Instagram Sunday (August 20) with her most epic rant – ever.

From the desk of #CardiB

Over the past few days, Cardi’s received co-signs from Hollywood stars and hip-hop icons alike. 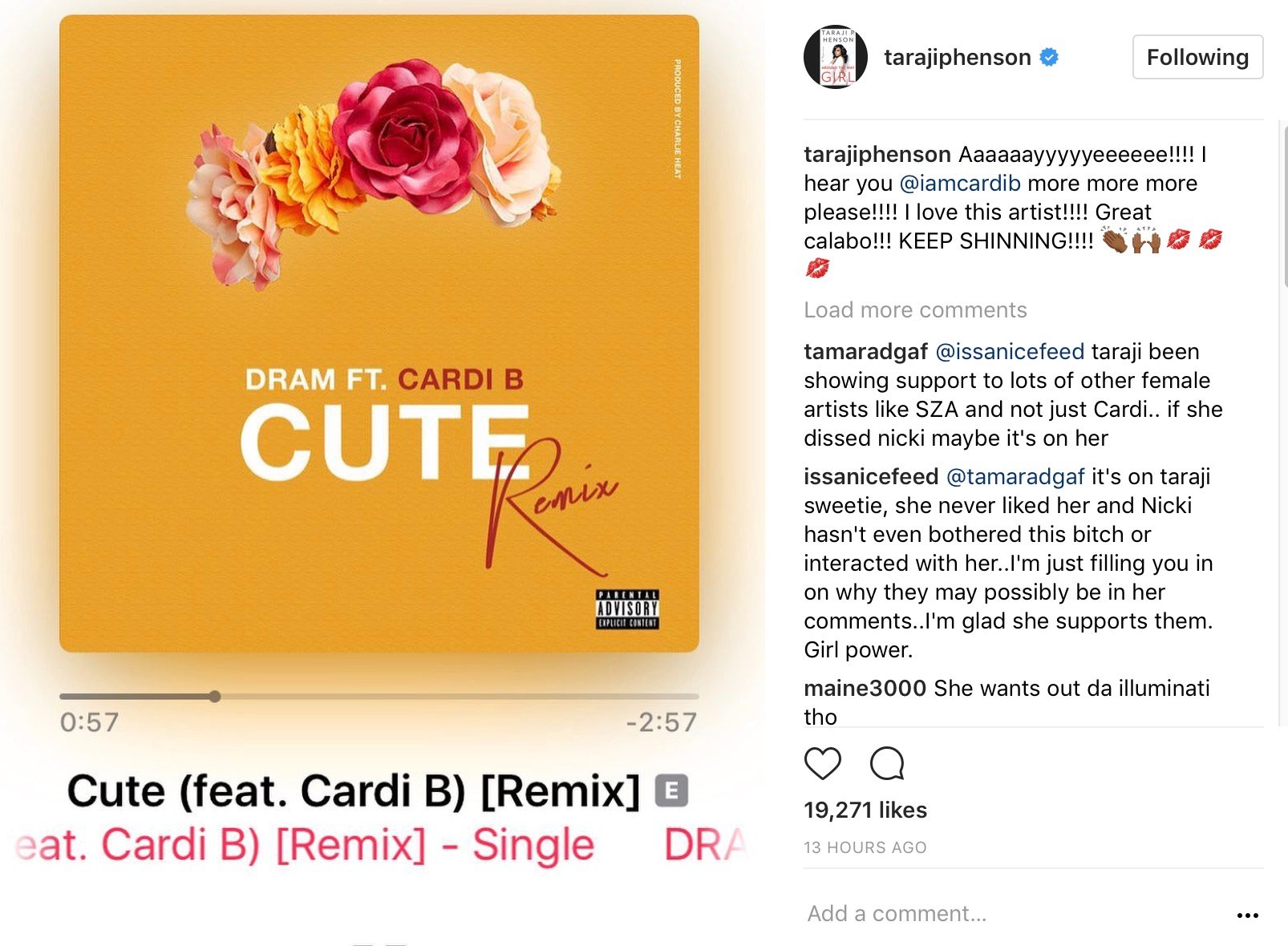 This week, Cardi blessed her Latin fans with a Spanish “Bodak Yellow” version.

Go cop that SPANISH VERSION OF BODAK YELLOW!!I did to make my dad side of the family proud ..Let me know what you think ? pic.twitter.com/zu6QEEw58a 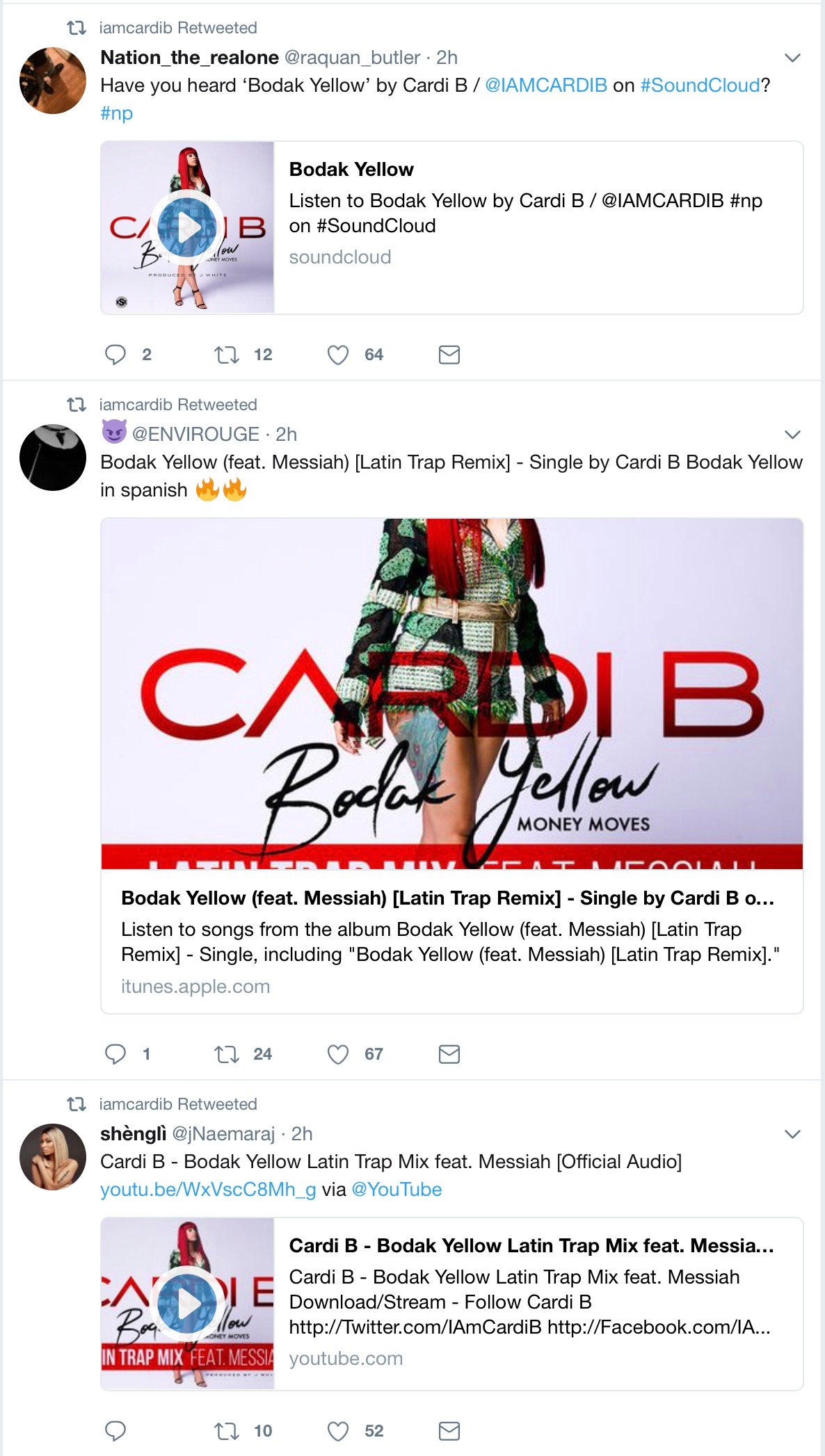 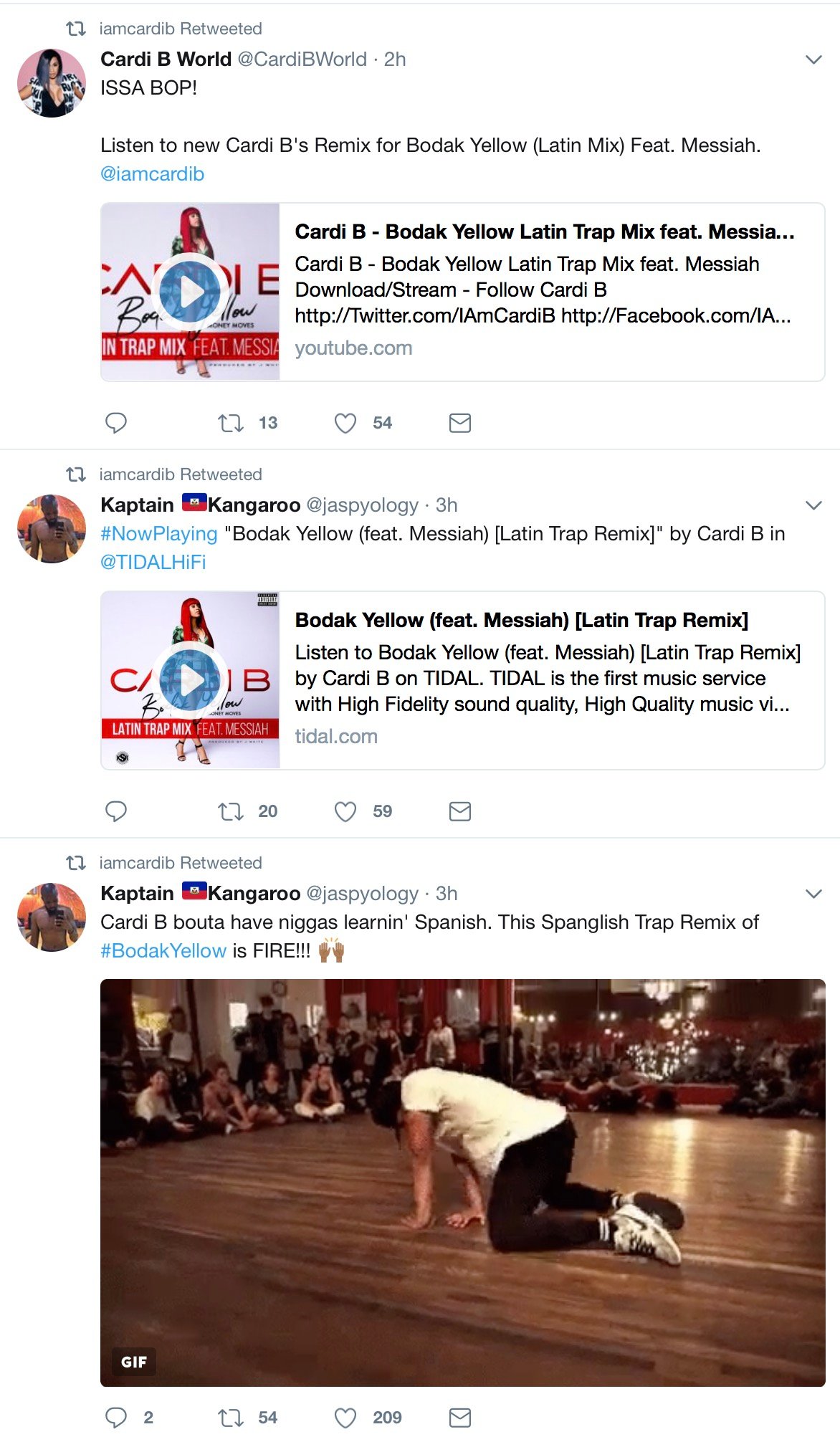