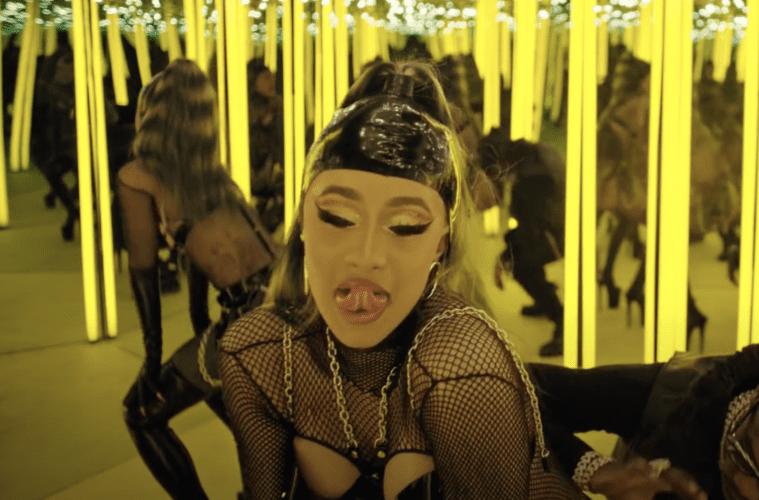 New York rapper Cardi B is on her trolling goals right now. The hip-hop heavyweight has responded to fans desperately determined to find out where her new album is.

B went to Twitter to cave in for fans. The hip-hop star trolled a follower about where she’s keeping her album.

SOHH TIP: Prepare for Cardi‘s new album. Treat yourself to some high-quality sound — Affordable sound for your workout with the Tribit MaxSound Plus bluetooth speaker. Get deep bass for 10% off when you use code MS10 now through May 31.

In April 2020, Cardi hit up her Twitter page to tease her sophomore album. Specifically, she vowed to deliver a hard-hitting intro track. This has been the most recent update we’ve had about the release.

Recently, B unloaded some new pics donning pink hair. Cardi shared the shots across her Instagram and Twitter pages of the new style.

SOHH TIP: Treat yourself to some high-quality sound — Affordable sound for your workout with the Tribit MaxSound Plus bluetooth speaker. Get deep bass for 10% off when you use code MS10 now through June 15.