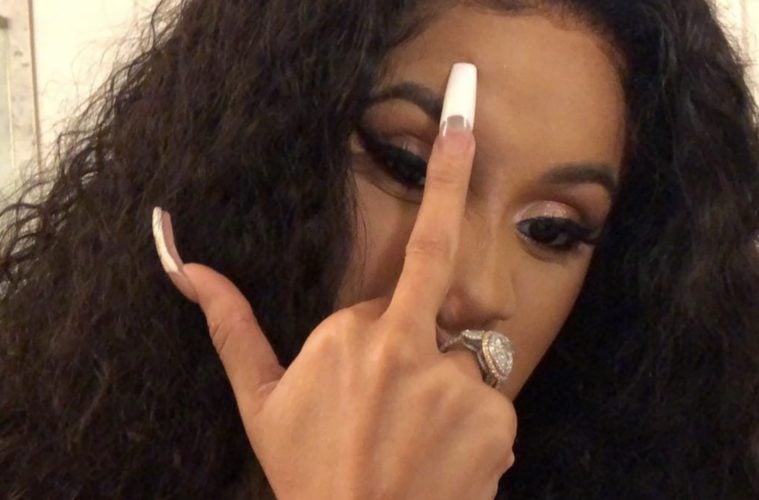 New York rapper Cardi B is out here making sure people know her name holds plenty of weight. The “Bodak Yellow” superstar went to social media to share footage of an entire stadium turning up to her.