New York rapper Cardi B might not be rocking with Offset anymore but that's not allowing anyone to throw dirt on his name. The hip-hop star has come forward to speak up for the Migos group member and her estranged husband. 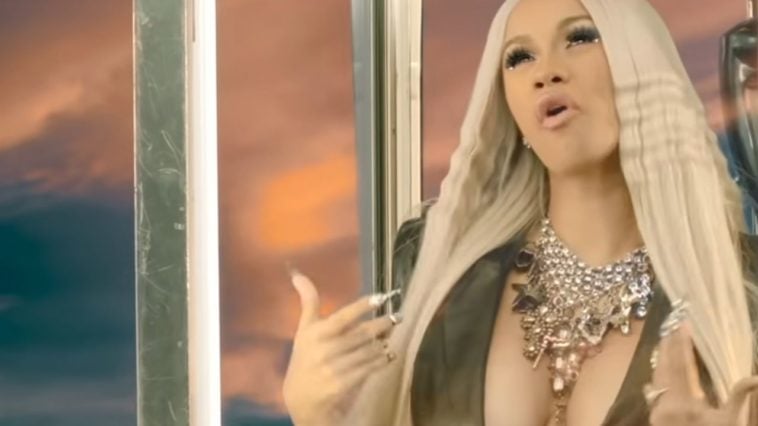 B went to her social media pages with a since-deleted message to anyone with issues toward Off. Cardi specifically aimed her frustrations toward people speaking bad about the father of their daughter Kulture Kiari.

“I don’t give a f*ck if you don’t like him. I don’t talk to him but you not going to disrespect my child father. I will slap the sh*t out of you in courtesy of Kulture. If he die, go broke, you not the one that’s going to raise my kid & you not the 1 who pays for her sh*t.” -Cardi B’s Twitter

Cardi B’s Single and Loving It

Recently, the Bronx native went to her Instagram page with some shots of herself dressed up for a TikTok video. She also let followers know she’s not committed to marriage anymore and is comfortable with her bank account.

“Stop with the Illuminati sh*t ….It was just costumes for a tiktok video DAMN!”

Despite recent perception and the speed of online blogging, B’s team recently jumped at love affair drama. Her team shut down rumors claiming Offset allegedly had a baby on the way with another woman.

But a source close to the rapper told Page Six that the scuttlebutt is “super false.” “There is no other child. No baby is on the way. That rumor is super false. Cardi is thinking of her child and wants everything to be amicable. She’s evolved over the years and continues to,” the insider said. (Page Six)

According to new reports, B simply felt she couldn’t trust Offset anymore. Despite a publicized three-year marriage and sharing daughter Kulture Kiari together, B isn’t willing to go on with their bond.

E! News recently confirmed through online court records that the “WAP” rapper filed for divorce in Fulton County, Ga. on Monday, Sept. 14. At this time, Cardi and Offset have yet to publicly address their split. A source is sharing the same sentiments with E! News, explaining, “Cardi does not trust Offset. She’s really tried for the last two years and has tried to forgive him. It’s been hard for her since the last cheating scandal and there have been rumors of him being unfaithful again.” (E! News)

Comments Off on Cardi B Defends Offset Despite Pending Divorce Plans 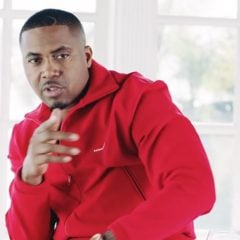 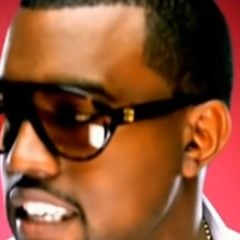