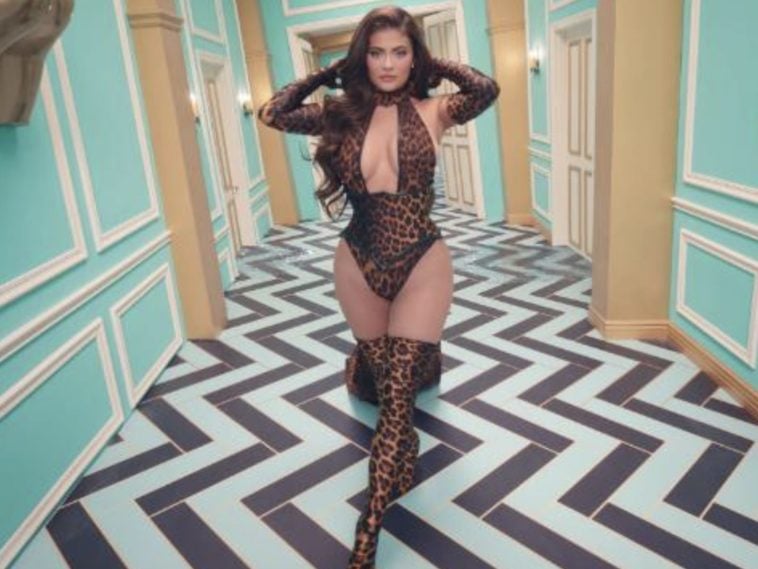 As seen on SOHH.com - follow @sohh @sohhdotcom
3k Views Comments Off on Cardi B Breaks Silence On Why She Watered Down WAP’s Black Girl Magic W/ Kylie Jenner and Rosalía Cameos
Share

New York rapper Cardi B is finally clearing the air. The hip-hop superstar has stepped forward to defend her new “WAP” music video and the decision to blur the Black girl magic in the visual by including reality TV star Kylie Jenner and singer Rosalía as standout cameos.

On Monday, Cardi hit up Instagram to take all the heat for the Internet coming at Jenner over her appearance. Instead of focusing on Kylie’s relationship to rap star Travis Scott or referencing her massive social media presence, B simply said she called up celebrity mom Kris Jenner to have her daughter pull through to give “WAP” diversity.

“Happy Birthday 🎊 and thank you @kyliejenner for being in my music video.I wanted different type of bad b*tches in my video.Black,white,Latin,mix we all have WAPS!OK …but thank you always @krisjenner you always a call away for me and you treat me and mines like fam.” -Cardi B’s Instagram

B also used her Instagram page to explain the decision to have Rosalía in the video.

“Muchaaasss Gracias @rosalia.vt for being in my music video .You are sooo sweet and on top.Your visuals creativity and music are just amazing.I can’t wait to work with you one day.Fun fact: Rosalia Hairstyle is representing bullfighter wardrobe.It represents her countries culture.I think that’s dope !!!” -Cardi B’s Instagram

Over the past few days, social media has erupted on Cardi for giving Kylie such a massive look and overshadowing the talented Black women in her “WAP video.

Over the past few years, Kylie Jenner and her family have had publicized ties to associating themselves – and profiting – off of Black culture.

In 2014, Kylie Jenner posted a photo on Instagram of entrepreneur and woman of color Heather Sanders wearing blue hair. Months later, Jenner was both rocking blue hair extensions as well as selling them via a partnership with hair company, Bellami, according to Marie Claire magazine, which noted that Jenner did not acknowledge Sanders as her inspiration. Jenner has also been accused of using lip fillers, a procedure she admitted to in 2015, to change her lips to appear more like some Black women’s. (CNN)

Last week, Netflix’s Tiger King star Carole Baskin shared her displeasure in the visual. Instead of taking aim at the lyrics, Carole said the portrayal and usage of tigers upset her the most.

Carole Baskin is picking a catfight with Cardi B and Megan Thee Stallion over their new music video, which she says sends a terrible message and is harmful to the future of big cats. Carole tells TMZ … the worst part of Cardi B’s new music video is the way it glamorizes rich folk keeping tigers as pets, and she thinks it makes “every ignorant follower want to imitate by doing the same.” (TMZ) 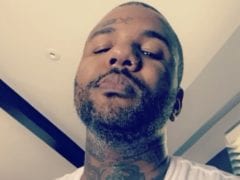 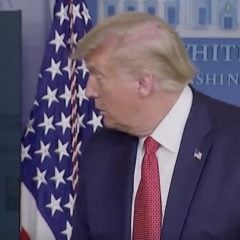