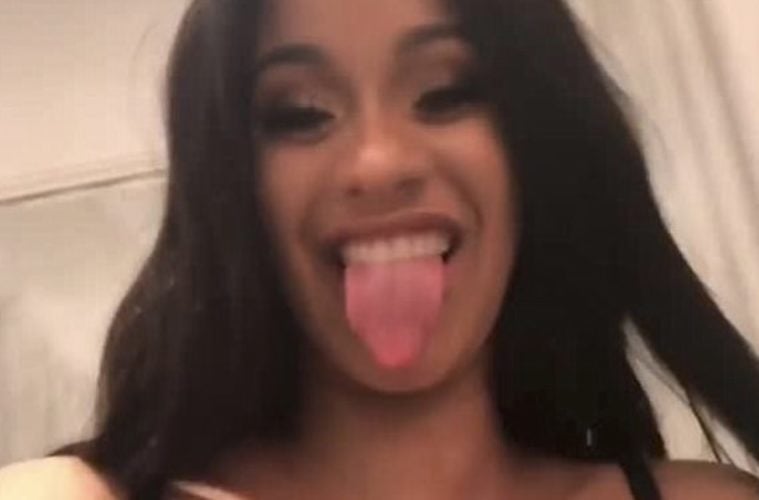 Cardi B Blows Smoke At Anyone Doubting Her Success: “But I Get Up 10”

New York rapper Cardi B is sort of a big deal in 2018. The hip-hop diva has stepped forward to put a little respect on her own name.

She's a first-time nominee AND tied for the most nominations this year. ⭐️ Congratulations on your EIGHT #AMAs noms, @iamcardib! pic.twitter.com/xoOrGejzUH