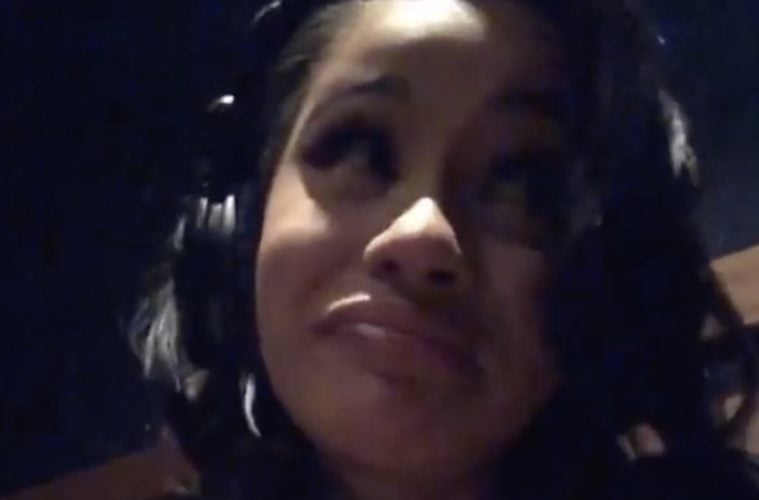 New York rapper Cardi B is proving it’s deeper than rap. The hip-hop diva has announced plans to launch her own clothing line in the coming weeks.

On Monday, Bardi Gang’s own revealed her Fashion Nova line will come out in mid-November.

My @fashionnova line will be dropping November 15th !!!! For all sizes ❤️Getcha coins sis.😤💪🏾

WELP, SINCE SHE SHARED IT, WE MIGHT AS WELL MAKE IT A CHALLENGE‼️ POST YOURS USING THE HASHTAG #CardiBMoneyChallenge > REPOSTING MY FAVS!!! #Leggo

This week, B blamed rap rival Nicki Minaj‘s fans for forcing her single out following a leak.

“So as you can see, my song ‘Money’ got leaked. So it’s like, f*ck it, if it’s leaked, might as well put it out. I think it got leaked because sometimes you send your records early to these streaming or these music platforms, somebody from they building leak it and everything. We tried to retract it, but you know the Barbz, they always posting me, they always post everything I do. They claim they hate me but they really love me because they be on my page before my fans. Everything that I do, they be on it before my fans. So, clearly, that seems like love to me.”

#CardiB blames the #barbz for spreading the premature leak of her new single ‘Money’.