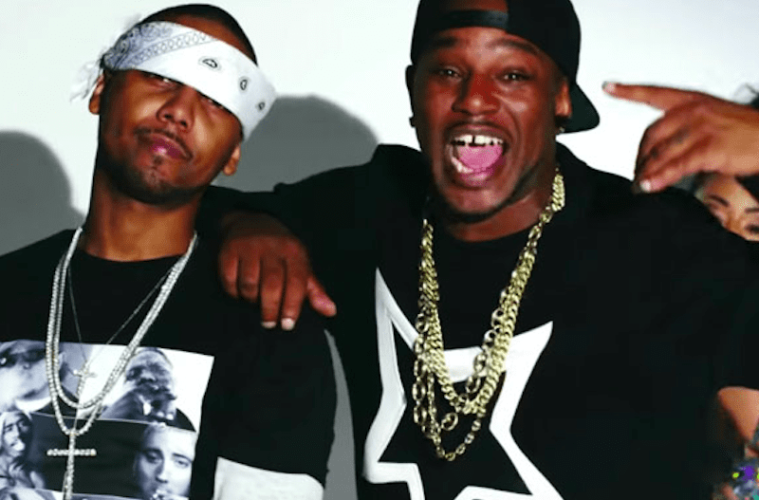 Cam’ron’s Ready For The Wave, Reacts To Max B News: “Tsunami Coming”

Dipset leader Cam’ron is ready for the wave to start back up. Killa Cam has reacted to buzz about part-time Diplomat Max B‘s long-awaited return.

Cam jumped on Instagram Sunday (September 18) and co-signed buzz about Max getting a 75-year jail sentence slashed down to 10. 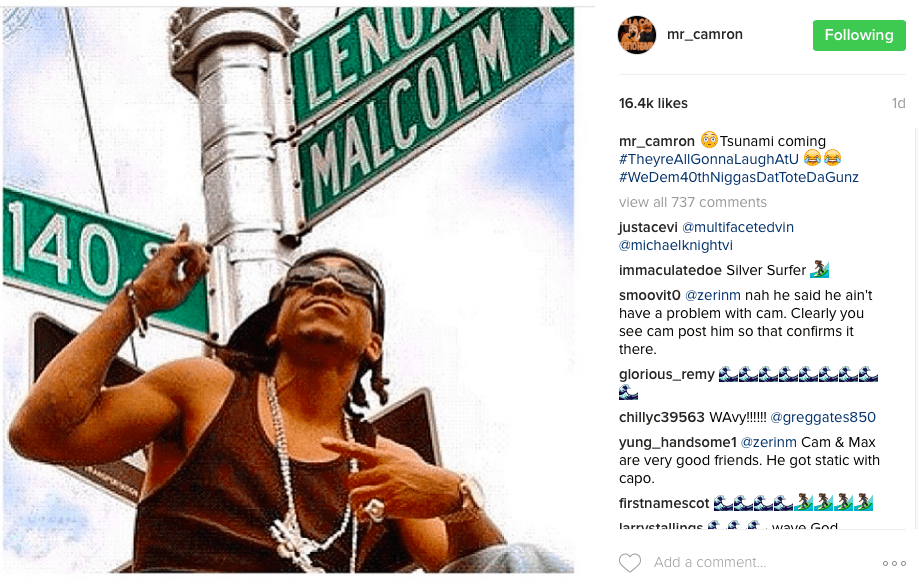 According to the latest reports, a judge reduced Max’s original 75-year jail sentence to 20 Friday (September 16) in a New Jersey courtroom. 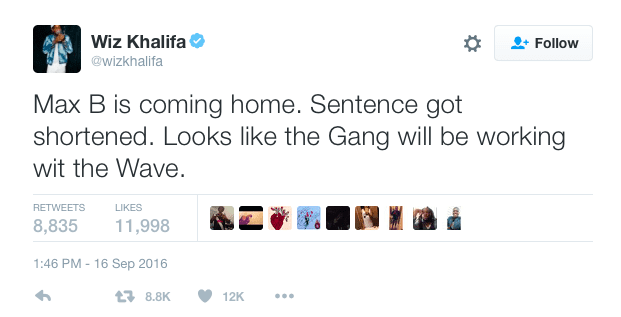