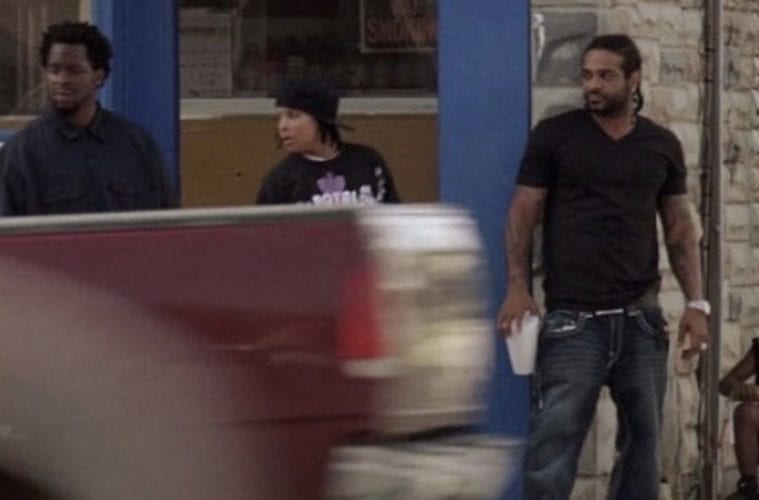 On Friday, Fredericka Giles hit up Instagram to blow fans away. She shared a screenshot of Jimmy appearing in a shot from the show’s fifth season.

“Who knew…Jim Jones made an appearance on The Wire…Season 5/Episode 8!” -Fredericka Giles’ Instagram

Earlier in the week, Mom’ron shared a priceless vintage clip. In the throwback footage, Cam’ron is shown talking about his goal of making sure he held down the Diplomats after signing to Roc-A-Fella Records in the early 2000’s.

“#Camron goals in 2002 for the team, thus presenting The Diplomats in 2003, providing a platform for all. He did his part, the rest is history” -Mom’ron’s Instagram

Recently, Cam’s mom hit up Instagram with a must-see throwback baby pic. The shot featured a young Cameron Giles rocking a huge hat and sitting next to a Stretch Armstrong toy.

Killa’s mom recently went online with a hilarious meme. She joked about Cam doing the most with his at-home jump rope ability after footage went viral.