Harlem rapper Cam'ron was spotted singing and dancing to Luther Vandross's single, Never Too Much. 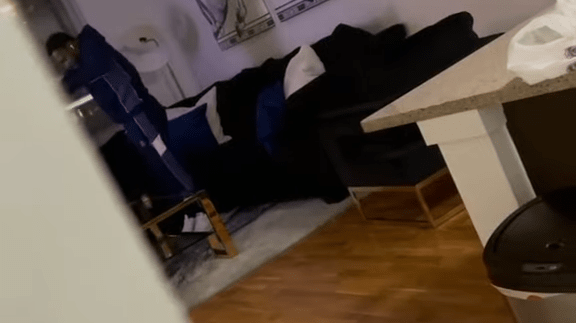 It appears that Cam’ron did not know the video was being videotaped from behind a wall. Even though his friend violated, Cam isn’t bad of a dancer.

Cam’Ron Is A Natural Born Star

Earlier this month, Cam’ron released a series of videos with Brandy and Naturi Naughton. In one video Cam loses to Brandy in a dice game. In the 2nd video, Cam pitches a show to Naturi – to combine Rico from Paid In Full, Tasha from Power, and a grown-up Moesha. 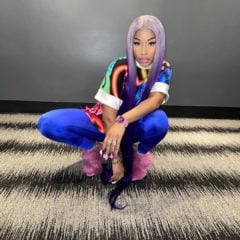