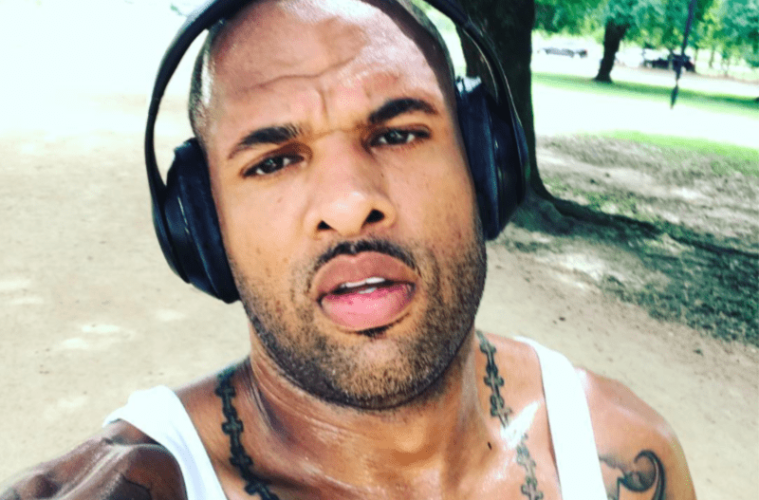 Working Wednesday. We’re putting in that work, work, work SOHH why not get things going with Cam’ron trying to escape Chicago? Speaking of getting out of something, did Slim Thug go too far with a savage meme? With the Internet on your mind, is it over-over for FaceBook after getting banned by Apple? All this coming up in SOHH Whatcha Think.

Is anyone planning to vacation in Chicago these next few months? Turns out the weather over there is insanely cold – Antarctica temperatures. Dipset’s leader has video proof letting people know Chi-Town ain’t it, chief.

Are you in Chicago right now? Is there any real ways to avoid winter out there? Think those temperatures are going to get worse in February and March? #SOHHWhatchaThink?

Is Slim Thug low-key one of the best and most slept-on people on Instagram? His jokes and sense of humor are savage to say the least. But he might have just topped it all with a pull-out meme. His IG has the gold:

Are you in tears? Is this too funny? Have you just followed or unfollowed Slim Thug? #SOHHWhatchaThink?

Are the FaceBook golden days over? It looks like every few weeks there’s more controversy surrounding one of the first-ever social media platforms. Turns out the latest drama is Facebook breaching its contract but allegedly paying some users to browse history. Engadget is on it:

Apple isn’t taking chances just because Facebook is shutting down the iOS version of its controversial research app. The company told Recode in a statement that it was revoking the enterprise certificates Facebook had been using to distribute the software outside of the App Store. The social network’s use of business certificates to distribute apps to non-employees was a “clear breach” of its agreement with Apple, a spokesperson said. However, while the pay-for-user-data app was the main offender, the decision appears to have had broader consequences for Facebook — numerous internal tools might not work. (Engadget)

Are you keeping tabs on this? Are yous still up on FB? Is Facebook doing the most right now? #SOHHWhatchaThink?