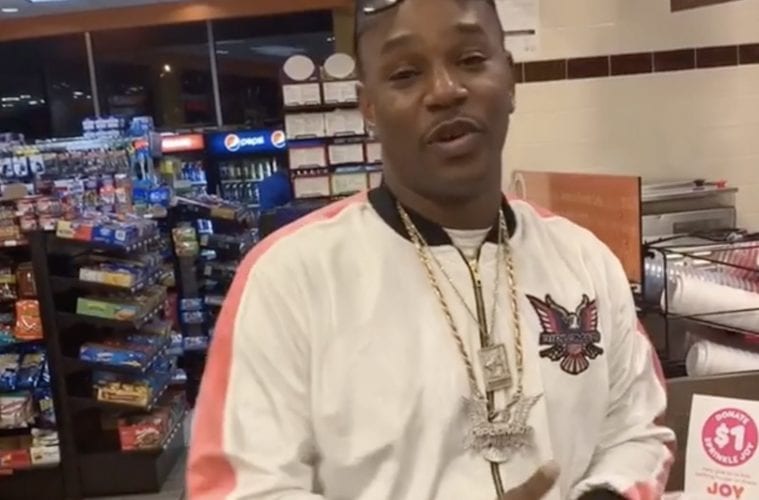 On Saturday, Cam hit up Instagram to show off a new outfit prior to grabbing a bag of donuts.