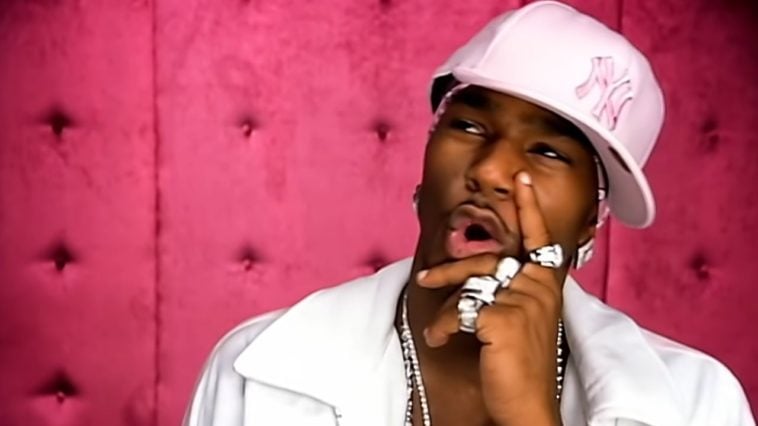 0
1.4k Views Comments Off on Cam’ron Reminds Us He Got Shot In A Lambo & Drove To The Hospital
Share

Dipset’s Cam’ron isn’t the type to wait around for assistance. The hip-hop veteran recently reflected on the day he suffered a gunshot wound and drove to a hospital for medical attention. 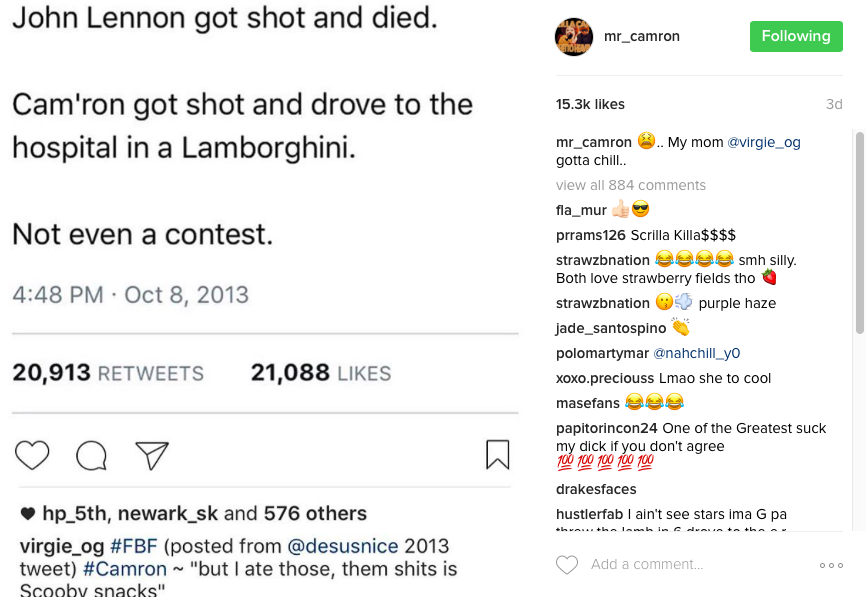 Cam’ron narrowly escaped death back in October 2005 when a gunman shot him multiple times.

Giles, driving his royal blue 2006 Lamborghini and wearing what a friend later described as $200,000 worth of diamonds and other jewelry, was shot in both arms after stopping at a red light on New York Avenue NW, police said. “I got shot three times and my album comes out Nov. 22,” Giles said as he left Howard University Hospital yesterday afternoon with an entourage of friends, fellow rappers and bodyguards. “We love Howard.” (Washington Post) 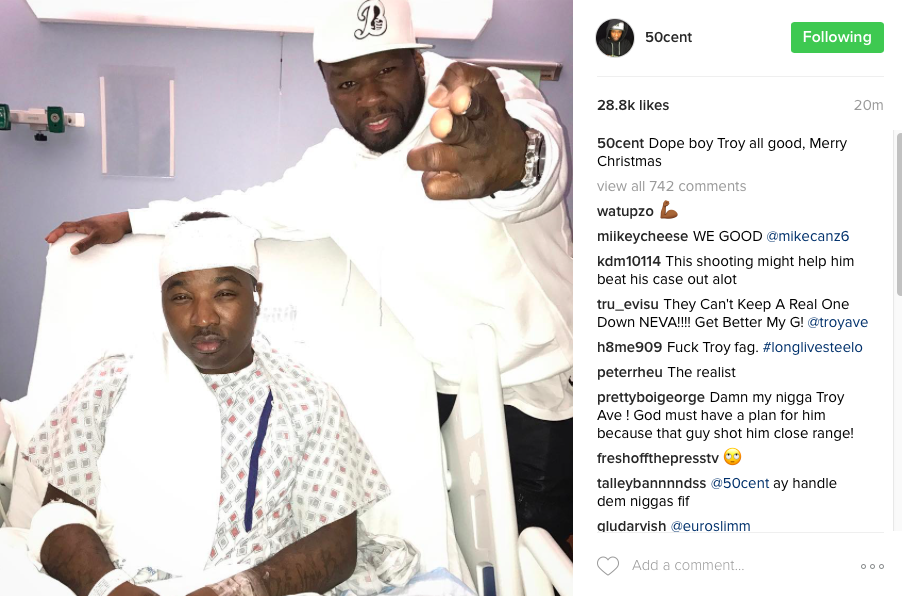 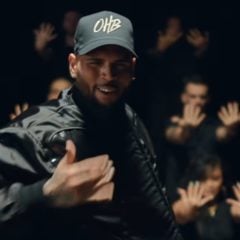