Dipset’s Cam’ron might be too real for Hollywood. The hip-hop heavyweight has seemingly confirmed former Paid In Full co-star Wood Harris‘ tale of him acting off-script and beating up an actor.

@nowwutdotcom you always showing off.. @virgie_og Will tried to show u up on my last post 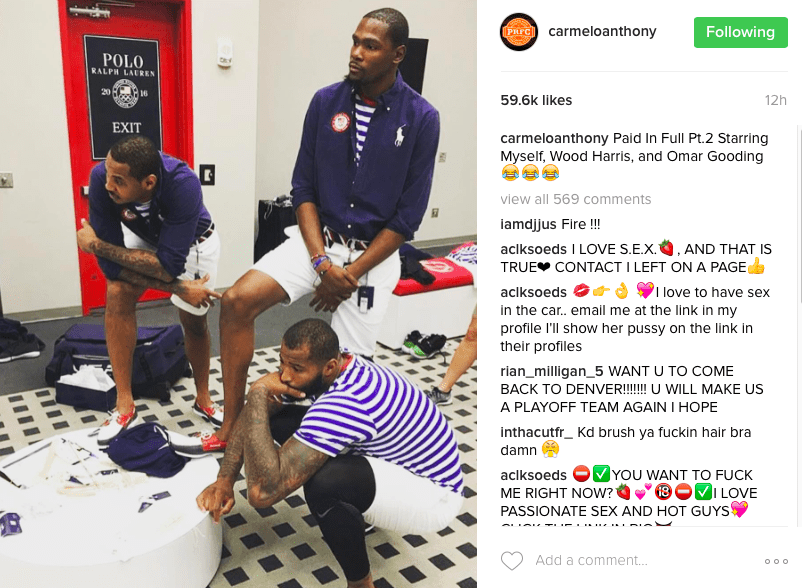 10,000 miles the single, will be out nx week, the movie coming this summer.. Directed by @iamghettonerd 😜