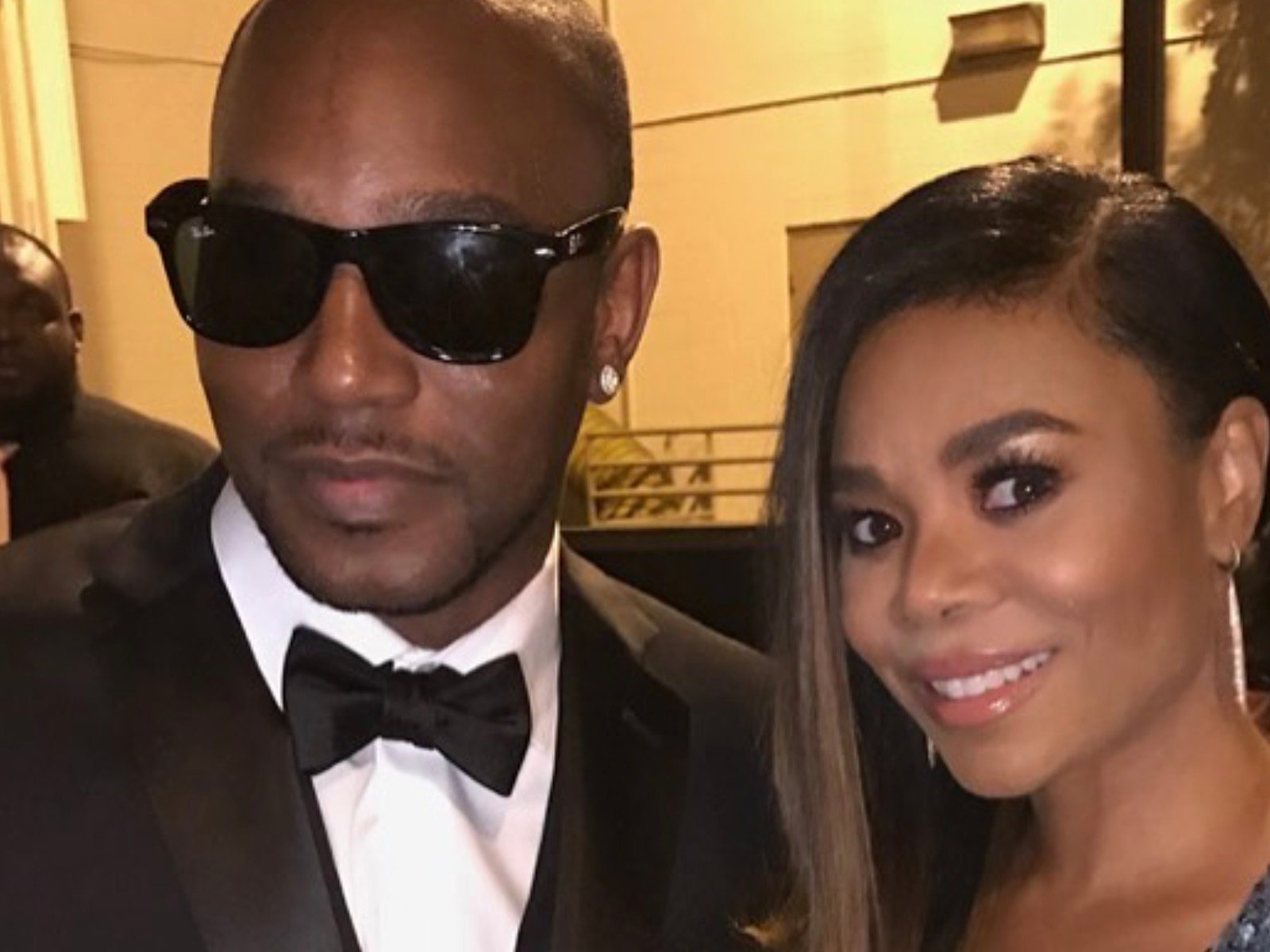 Dipset leader Cam’ron isn’t going to let past emotions get the best of himn. The hip-hop veteran has delivered a savage af clip from New Jack City to perfectly represent his anti-relationship goals.

Killa Cam went to Instagram Sunday (February 11) night with his eye-cringing Nino Brown clip. The Harlem native took things a step further with his caption “Forever mood.. when u try to be cool wit ya old hoe..”

Back in late December, Cam’ron’s ex-girlfriend Juju came clean on their low-key breakup after more than 10 years together.

“Cam and I have known each other for 15 years but we were together for 10. I used to work at the airport in Orlando and he had a concert or something, like before TSA was even around, 2002, and he came through just in passing and he was like, ‘Hey, I think you’re beautiful. Can I have your number?’ And the rest is history. Yeah, it’s a cute story – when we started getting serious, he moved down to Orlando with me. I was working at the airport and I had wanted to be a hygienist at the time and I was just like getting my feet wet with real estate – that’s how we started acquiring properties together down in Orlando. … I was born in Brooklyn and raised in Miami. … [He said we broke up because it wasn’t fun anymore?] You know, that was really hurtful to me because Cam and I had, we were really good friends and he said it wasn’t fun for him anymore and that I was concerned what was going on on Instagram and seeing who he was following and that’s not true. I was basically concerned about a respect level. There’s d*ck pics up and down my Instagram as well and I didn’t like them out of respect [for him]. … When you’re in a relationship and somebody has their coochie out or booty out and you like a pic and it’s like, ‘Okay, Cam just liked my pic.’ Slide into the DM type sh*t. My thing was don’t do what I don’t do to you. Respect me because there’s d*ck pics that fly up and down my Instagram as well and I can like them too but out of respect to you, I don’t do that. So I just wanted the same respect.” (“The Breakfast Club”)

Recently, Cam put the blame on his Instagram habits for pulling them apart.

“It was kind of mutual. For me, it just wasn’t fun anymore. I met Juju in 2002. She was my friend before we even started being serious. That was my homegirl and everything was fun. But for me, once Instagram came out, I’m the one who was promoting her and marketing her, showing her body and showing people how beautiful she is, like ‘Look, I got a beautiful woman,’ without being too untasteful about it to me. … Basically it just stopped being fun. When Instagram came out, it was fun in the beginning and then it became serious, [Juju would say] ‘Why you following her?’ Or, ‘You like that person picture,’ or ‘People are saying this.’ And I’m like, ‘Yo, you gotta be my best friend for because that’s what I’m in it for.’ … It just stopped being fun and I think she felt that way too.” (“The Breakfast Club”)

Cam also admitted he had been separated from Juju for the past few months.