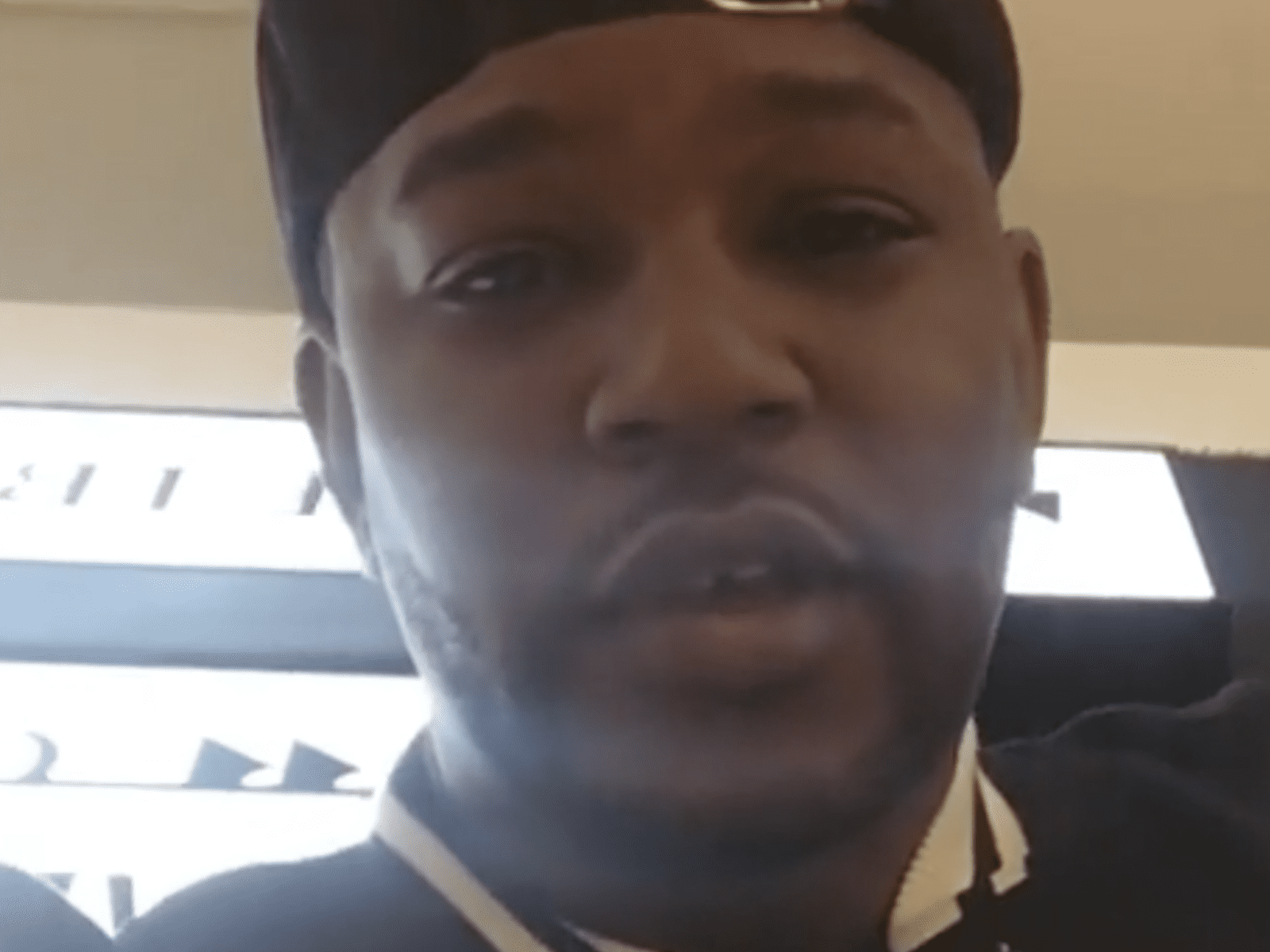 New York rapper Cam’ron isn’t here for shade being thrown at his former Roc-A-Fella Records labelmate. The rap star went online this weekend to fire back at disses from actor Faizon Love aimed at JAY-Z‘s past street hustling days.

“I know me and Hov haven’t had the best relationship (publicly) but Faizon don’t know what the f*ck he’s talking bout. whether legally or illegally n*ggas got to it. Faizon #UwasntThere#iwasthere for some it #HusltersRespectHustlers” -Cam’ron’s Instagram

Over the past few weeks, Faizon has turned into a trending topic for disrespecting JAY. Love appeared in an interview and didn’t hold back on going at the music icon.

“Why is everyone afraid of JAY-Z? Why? … I like JAY-Z, I like him as a guy and the whole era thing he created about this fake dope dealing, that’s when I stopped liking him. This n*gga never sold no cocaine – I don’t think he ever won a fight. This n*gga has never sold cocaine. Ever. You know why? He keeps telling all these stories about how he did this and did this but there’s no stories about the other side of selling cocaine, n*gga. There’s another side, somebody gonna bust you. Nobody ever sold you pancake?” (Hip Hop Uncensored Podcast)

Back in 2017, speculation grew about Cam possibly taking aim at JAY with a battle record. The disses were believed to be responses to lines Hov referenced toward Killa on his 4:44 album.

Which ended up being flipped on “Moonlight” as “Look, I know killers, you know Killa huh?” It seems like many, including Cam’ron, took the line as a jab. Cam’ron took to Instagram to share a little snippet of new music from a recent studio session. During the clip, he opens the verse with a reference to HOV’s line. However, it doesn’t end there. During “Moonlight” Jay-Z also tells rappers to “Stop walkin’ around like you made Thriller” which Cam flips to “R.I.P Mike but I’m the real thriller.” (HNHH)

During his time at Roc-A-Fella Records, JAY and Cam put together their unforgettable “Welcome To New York City” classic song. 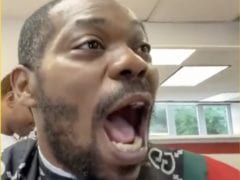 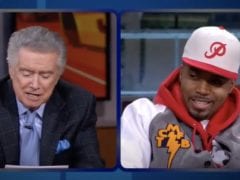