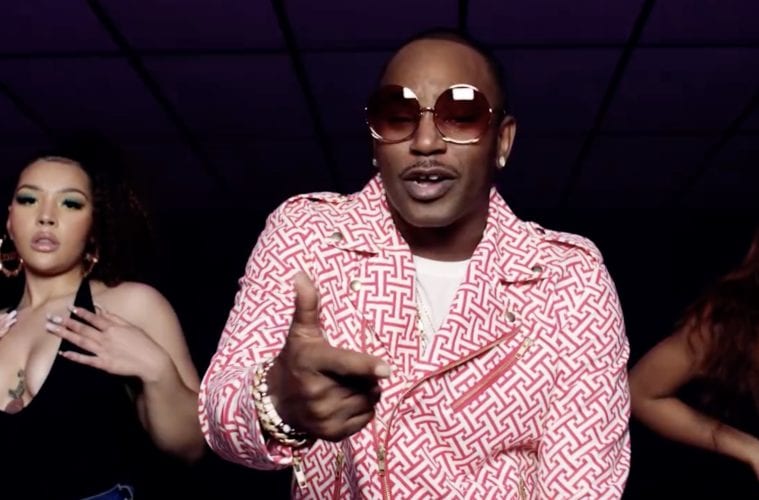 New York rapper Cam’ron has the soundtrack for everyone’s weekend. The Dipset leader has come through with his long-awaited Purple Haze 2 album.

After mounted anticipation, Killa dropped his LP Friday with his star-studded project.

Cam’ron has released the sequel to his iconic 2004 album Purple Haze. The new project features guest spots from Wale, Max, B, Jim Jones, and more. It also includes the previously shared “Believe in Flee.” (Pitchfork)

To celebrate the project, Cam has released a batch of album merchandise.

Earlier this month, the Harlem native blessed fans with his “Believe In Flee” music video premiere.