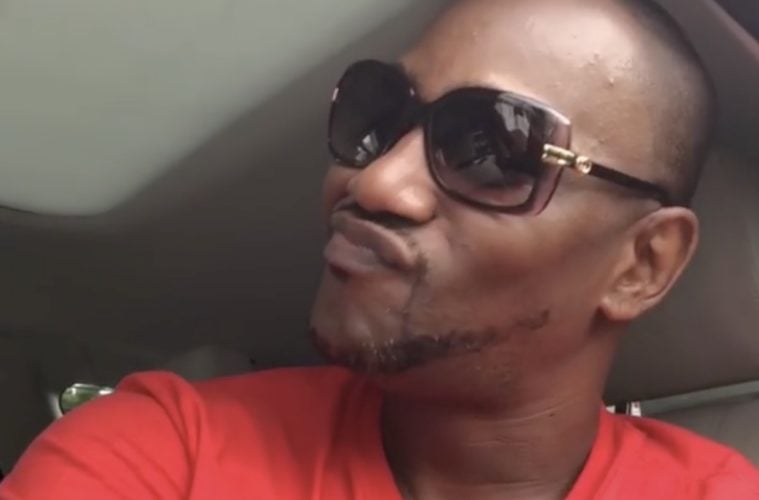 New York rapper Cam’ron is going down memory lane. The hip-hop veteran went online this week to share a flashback to his childhood.

On Monday, Killa Cam jumped on Instagram with pics of his parents.